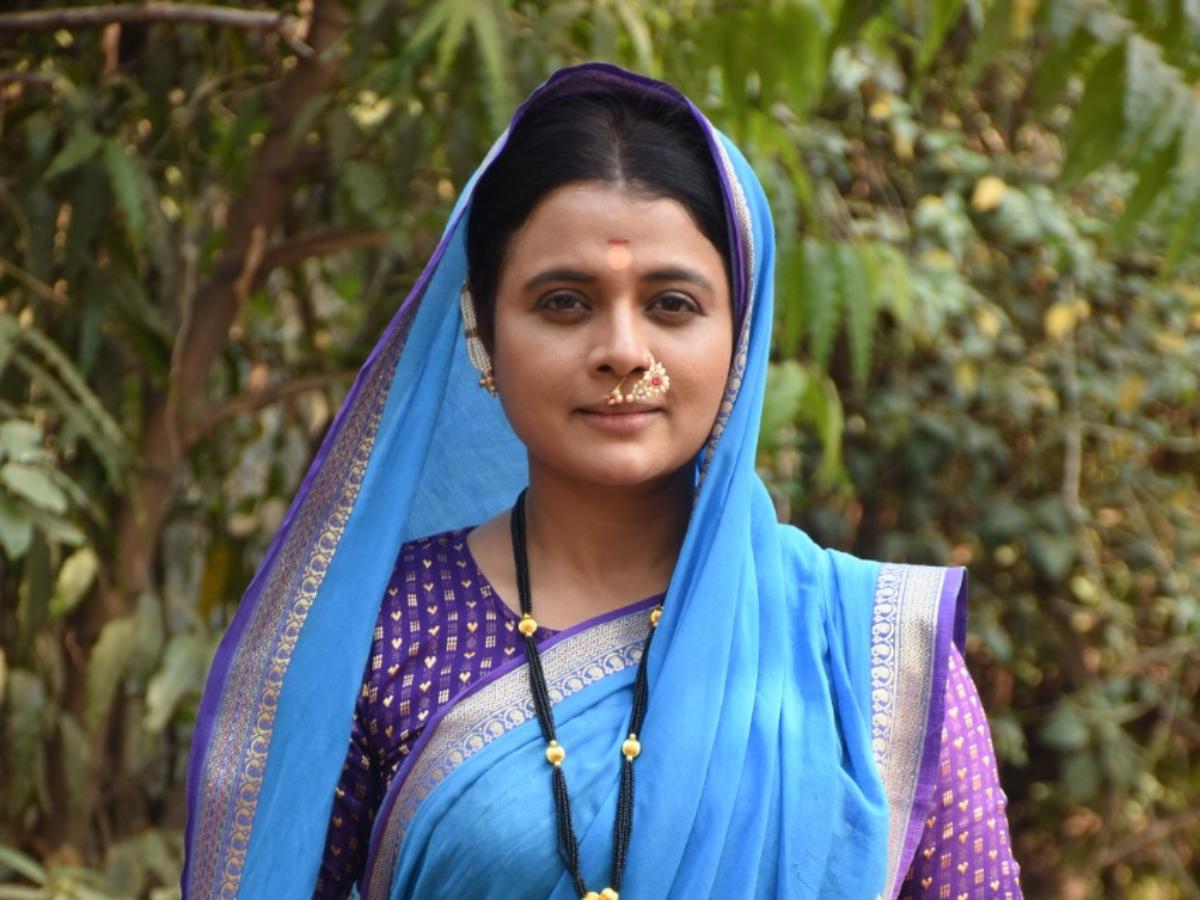 Bhargavi Chirmule is all set to make comeback on TV screens with the new TV show. The actress will play the lead role in Color’s upcoming TV show. Check out complete details about it below. Bhargavi Chirmule has a huge fan following. and it’s been a year since we have seen her in the key role. Fans are looking forward to watch on screen in a new character.

Bhargavi Chirmule To Make Come Back On Tv Screens:

In the brand new TV show, Bhargavi Chirmule will play the role of mother. The TV show will feature a special bond between a mother and daughter. The plot of the show is very heartwarming. It will show how sometimes parents trust their children and they think everything about their children. But in reality, things are very different from children’s perspective.

Bhargavi Chirmule is one of the most talented actresses in the television and Film Industry. She has played many versatile roles. This time we will see Bhargavi in the caring and strong role.

she has been part of many hit TV shows and movies. Bhargavi Chirmule became a household name during her stint in Zee Marath tv show Asambhav, Anubandh. she was part of hit tv shows like Vahinisaheb, Char Divas Sasuche, Pinjra, and many more. The actress also tried her hand in comedy in Fu Bai Fu.

The TV show will hit TV screens in a few days. it will be broadcast on Colors Marathi. complete details about the cast members, title, plot of the show will be available on the page very soon.