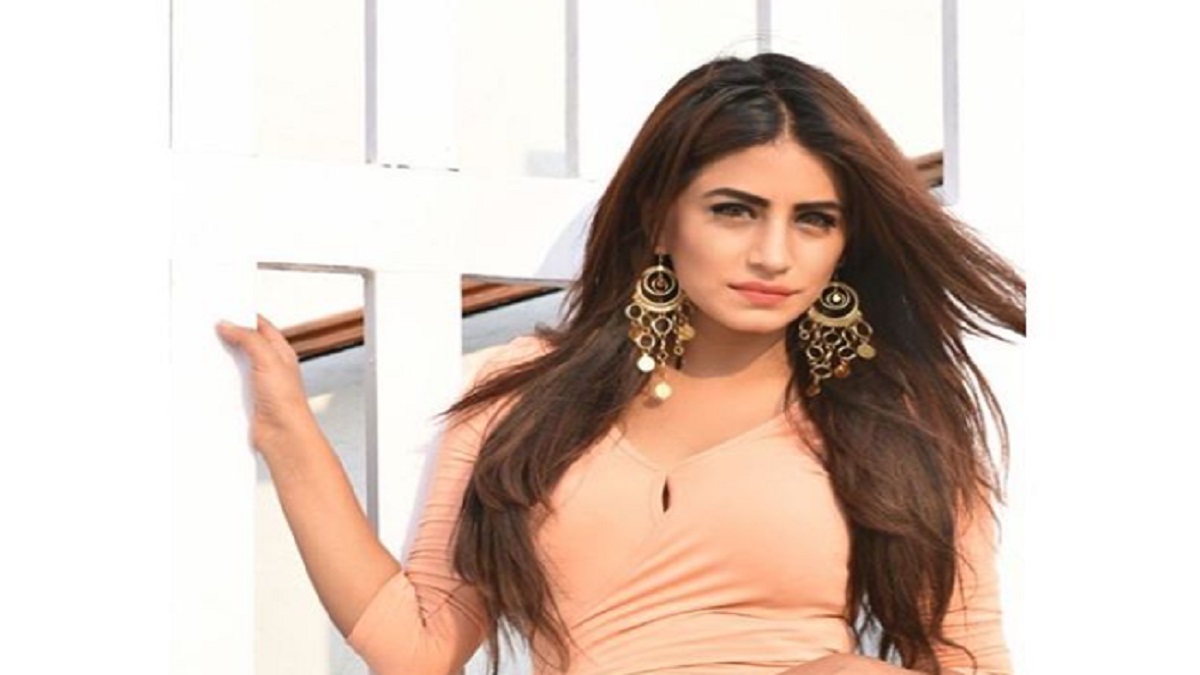 Bhumika Gurung to be the lead actress of channel ISHARA of IN10 media. IN10 media is launching out a new channel on the television. the channel is named ISHARA TV.

The title of the show where Bhumika is going to be a part is yet to be out.

Bhumika Gurung is famous for her role in the Nimki Mukhiya. She was playing the character of Nimki in the show. The actress was the lead female actress of the show. Nimki Mukhiya is a telecast of Star Bharat.

More about IN10 media

IN10 media are soon going to be coming out with two brand new channels on the Indian television network.

The another channel of IN10 media is going to be ISHARA TV. The company is in plans to extend its media network.

Complete details and telecasting schedule of the show will be out soon. We will soon be updating you regarding the details, list of shows, channel number on various broadband services soon after the official confirmation from the sources.

Till then stick around this space and know the latest updates.