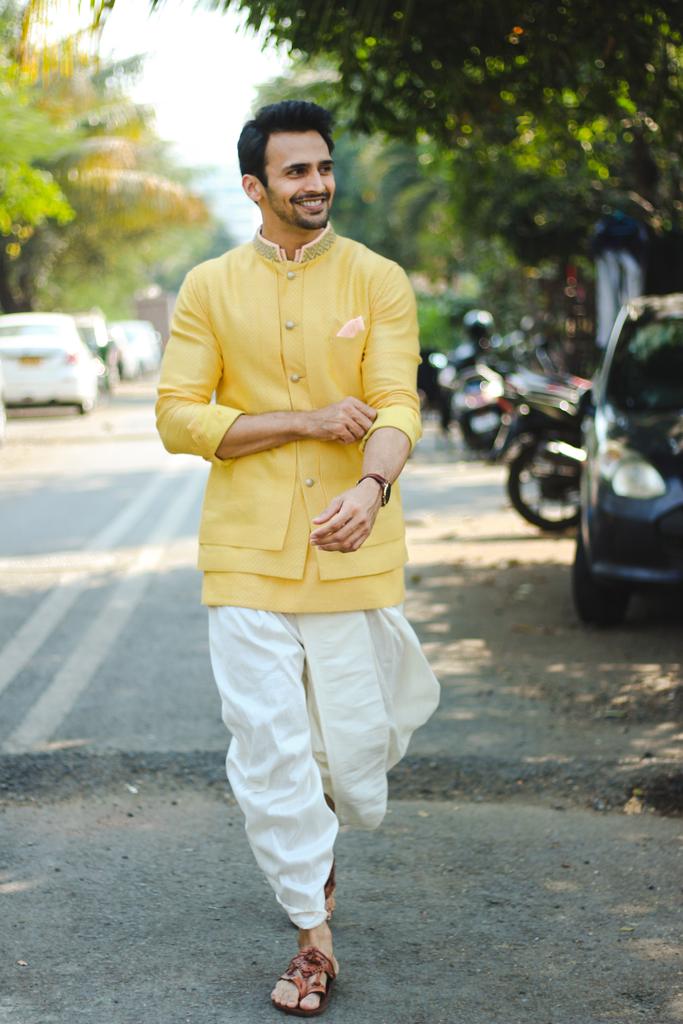 Bhushan Pradhan is a popular film actor. He started his career with the Marathi TV Industry and now after the break of 8 years. he is all set to make come back on the tv screen. The actor will be back in the new Avtar. Here are some exciting details about Bhushan Pradhan’s new project. Check out what kind of role he will portray in the show.

Bhushan Pradhan will be part of Star Oravah’s upcoming tv show. The tv show will be based on the Chhatrapati Shivaji Maharaj and warriors who dedicated their life for Swarajay. The story of the show will be very interseting. Bhushan Pradhan wll play key role in this tv show. It is expected that the actor will portray the role of the Chhatrapati Shivaji Maharj. While the names of the opther cast members of the show are not out yet.

More details related to Star Pravah’s new show will update on the page very soon. The tv show will be on air in a few weeks. As we all know Bhushan Pradhan has a huge fan following. his fans are definitely excited to see the actor back on tv screens.

Bhushan Pradhan started his career with the tv show Shimga. He was last seen in Zee Marathi’s popular show Pinjara. Later he started working in movies.

Bhushan Pradhan shared opened about this new project, In an exclusive interview with the Times Of India. he said “I Had been receiving a lot of offers for Marathi and Hindi tv shows. But nothing excited me like this one. At this juncture, I can’t reveal anything about my character. But I would like to share that this is something I have never done before, be it on tv or on Films.”