Big Boss 14: Aly Goni To Enter In the House 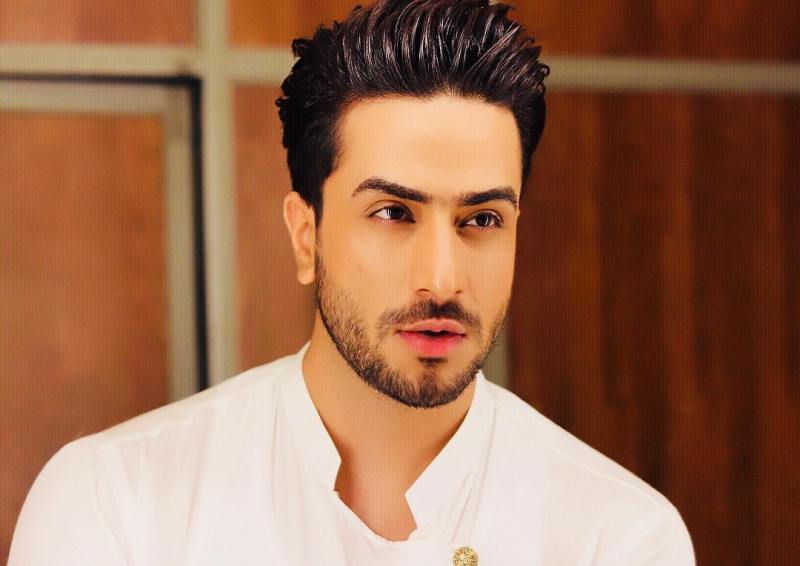 Big Boss 14: Aly Goni To Enter In the House

Bigg Boss 14 premiered on 3rd October. ever since then, the television reality show is constantly making buzz. The TV show is getting a positive amount of response from fans. Now with Aly Goni’s entry in the show, it will definitely become even more in entertaining. He will enter the house in the first week of November.

Makers of the show have approached Aly Goni to join the 14 season of the show initially. But he rejected the offer due to his other project. Now finally he has given Nod to join the Big Boss 14th season.

Aly Goni is one of the close friend and consistent supporter of Jasmin Bhasin. Jasmin Bhasin is a popular contestant of Bigg Boss 14. So it will be definitely interesting to see both of them together in one show. Both of them will make a great team for sure.

Recently the entry of wild card contestants in the house have added extra spice to the show.

On the work front, Aly Goni is one of the top television star. He has worked in shows like Yeh Hai Mohabbatein, Kuch To Hain Tere Mere Darmiyaan, Dhai Kilo Prem, Dil Hi Toh Hai.

While Alya Goni has participated in many popular television reality show. He was seen in Khatra Khatra Khatra, Fear Factor Khatron Ke Khiladi, Nach Baliye 9. His fans are extremely excited to see him in the Bigg Boss 14 house.