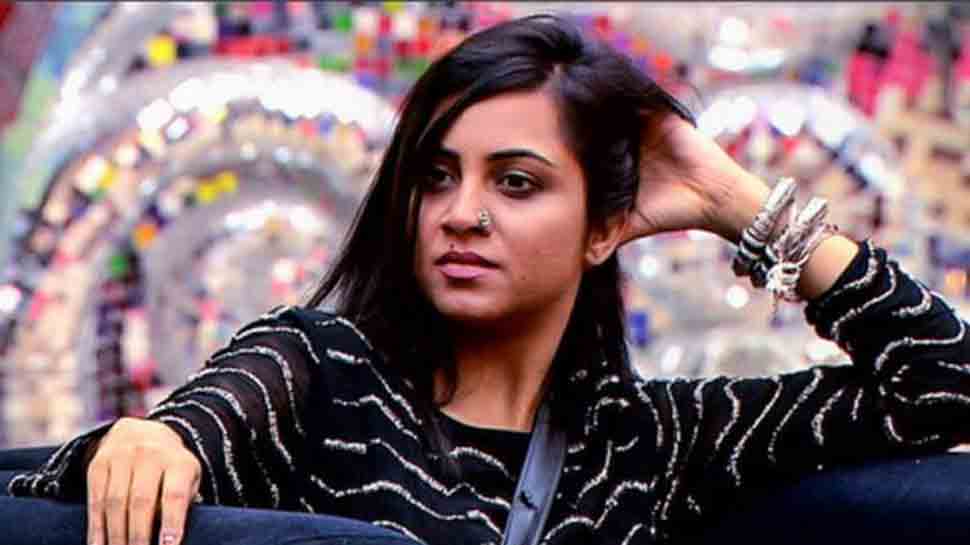 Arshi Khan opened up on being part of Bigg Boss 14. She said “I couldn’t believe that 2020 would actually have something nice for me. it has given me an opportunity once again to complete my old journey, Which I started back in 2017. The show has bought new hope to my life. And I am grateful for the opportunity”.

She also added “I remember that were many people who were trying to spoil my image and make me look like nobody. but I knew It wouldn’t work. I believe in Karma. God is watching each one of us. I guess that is why I always got what I deserve. for me my self-respect is my priority. And with that, I will again entertain my audience in the current season of Bigg Boss”.

Arshi Khan’s entry in the house will definitely bring new drama in the television reality show. You can also catch the entertaining episodes of Bigg Boss on Colors TV. And watch order online broadcast of the show at any time and anywhere on Voot’s official website and app.