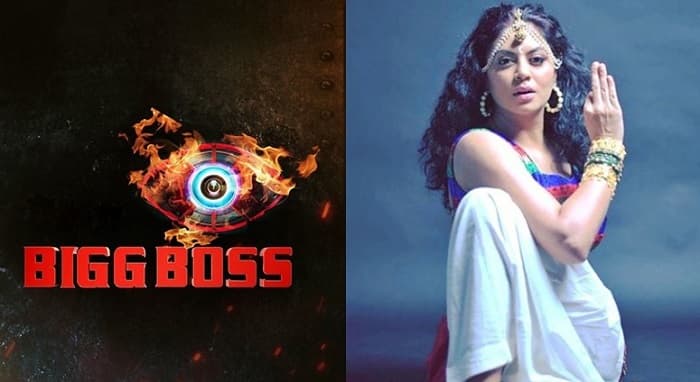 Bigg Boss is one of the popular television reality show right now. The TV show is all set to have new wild card contestants very soon. According to sources, FIR fame Kavita Kaushik is all set to become part of the Bigg Boss 14. Check out complete details about it below.

Recently Bigg Boss 14 is featuring High Voltage drama. And now fans are extremely curious about the upcoming episodes of the show. In upcoming episodes, viewers are going to witness the entry of wild card contestants. While some of the popular ex-contestants of the show like Naina Singh, Pratik Sehpal, Rashmi Gupta are all set to enter in the show. In the last Weekend Ka War episode, the host of the Bigg Boss 14 Salman Khan dropped some hints related to wild card entry.

The makers of the show have roped in one of the popular television personalities as wild card contestants. FIR Fame actress Kavitha Kaushik is all set to become the part of this TV show. earlier actress denied her entry in the house. but now she is all set to participate in the show.

Kavita Kaushik is one of the popular Television actresses in India. She has been part of many hit TV shows like Jhalak Dikhlaja, popular TV show FIR, Nach Baliye, Dr. Bhanumati On Duty. She became a household name during her portrayal of Chandramukhi.

Names of the rest of the wild card contestants of the Bigg Boss 14 will be available on the page here. So stay tuned to get exclusive updates from the popular and controversial television reality show.

Stick around here to get the latest updates from new TV shows. Also, don’t forget to check out audition updates of the upcoming television reality show.