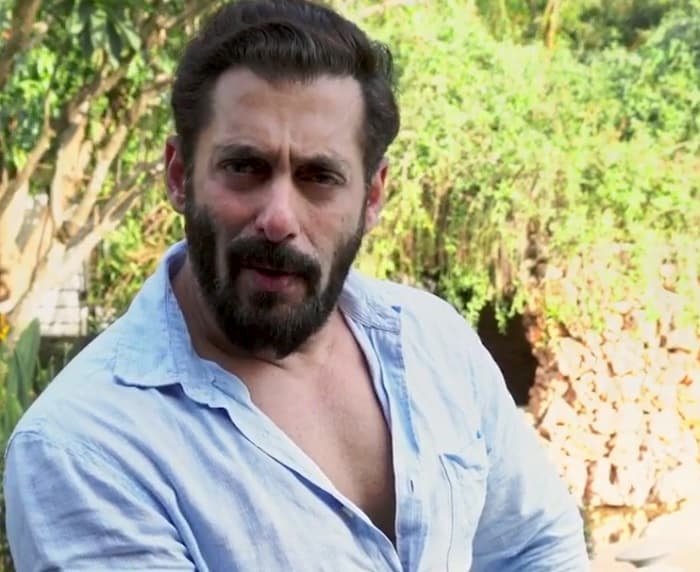 For Bigg Boss lovers, here are the exciting details about the upcoming season of the Bigg Boss. The 14 seasons of the Bigg Boss will be launching in a few weeks. According to the latest reports, the host of the show Salman Khan will be shooting the Big Boss 14 first promo from Panvel farmhouse. Check out the complete details below.

A few days ago, Amitabh Bachchan also shot the video for KBC’s upcoming season from home. Similarly, Salman Khan might shoot the Bigg Boss 14 promo from his Panvel farmhouse. Fans are eagerly waiting for the Big Boss 14.

The makers of the show are planning to come up with unique ideas and concepts. The creative team is working on the format of the 14 seasons of the show.

According to reports from Spotboy, the makers of the show have asked for special permission from the government to start the shooting for the 14th season of Bigg Boss, as the project will involve total of 300 employees.

The creative team of Bigg Boss is working on the theme. While the casting of the show is also getting started. Many popular celebrities are speculated to be part of this show.

Bigg Boss 14 is likely to go on the floor in the month of October. While the scheduled of the show may get changed. The tv show might face some problems in mid crises of Coronavirus. So stay tuned here to get the latest updates from new shows.