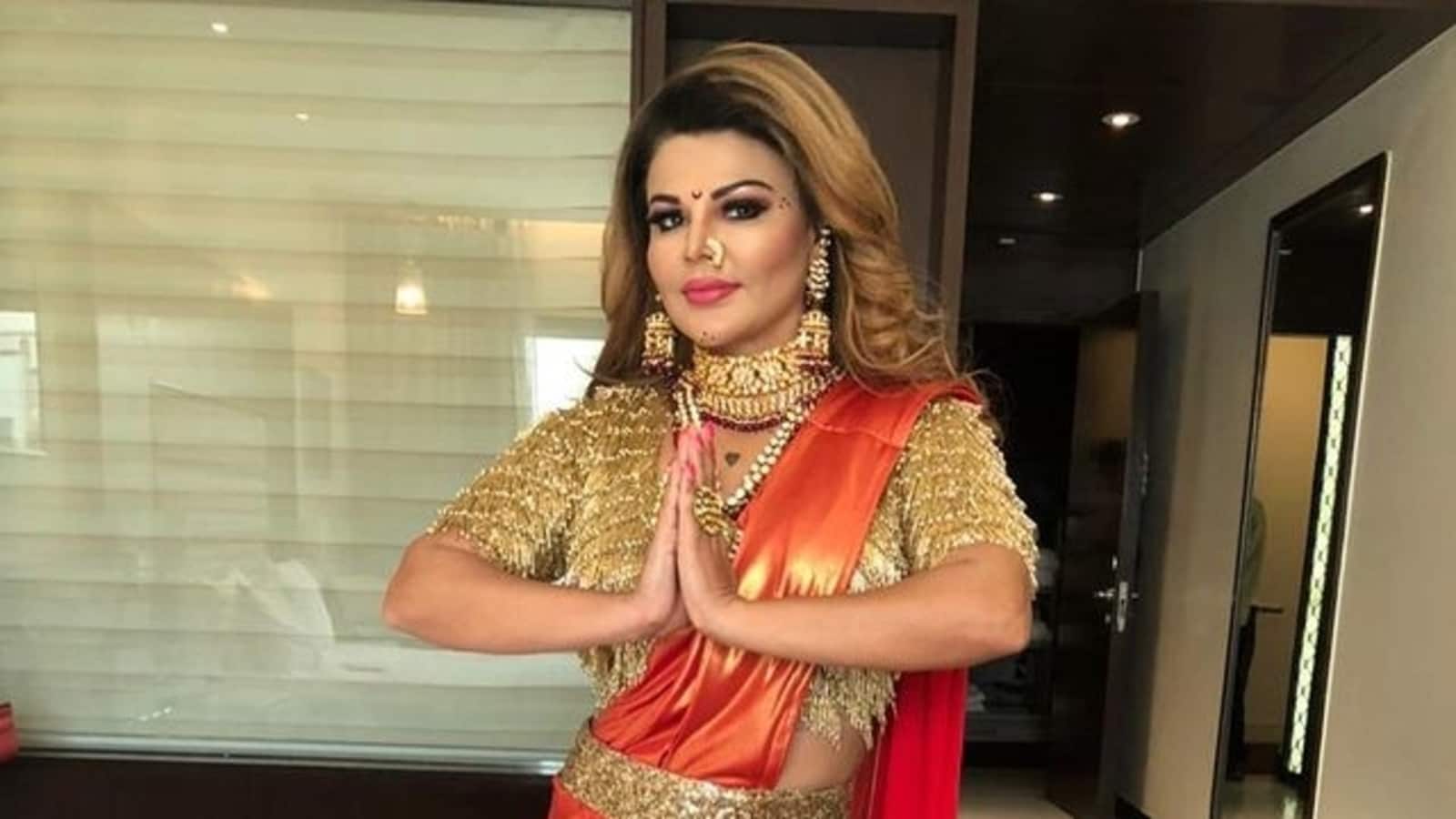 Bigg Boss 15 is creating a huge amount of buzz among viewers. According to exclusive sources, Ritesh Rakhi Sawant husband will make his debut public appearance on Bigg Boss 15. Earlier Ritesh didn’t show up when Salman Khan and other Bigg Boss contestants were waiting for him. He said “it was only owing to my business. that’s why I was unable to keep my promise.” He stated that he will most likely make his debut appearance on Big Boss 15 alongside Rakhi.

He confirmed that you will see me on the show. But he refused to give his image. he is also excited to see Salman Khan whom he didn’t get to see last time.

In the last season, we saw Rakhi Sawant was seen so crying on Bigg Boss that her spouse Ritesh had yet to appear in front of the public. Leading to speculation that he does not exist.

This time if he appears on the show it will put an end to all rumors about her married life.

For those who are unaware Rakhi married her spouse Ritesh in 2019. She shared photographs of her wedding on social media. But she edited her spouse’s pictures of every single one. People later began to mistrust her claims of been married as a result of this.

As we all know Rakhi was voted as the previous Season’s most entertaining contestant. Her Fame skyrocketed after the program. and her interactions with paparazzi have we are now gaining a lot of attention on social media.

Bigg Boss 15 will be presented by Salman Khan. And it will have a very unique theme that viewers can’t even imagine. While it is also reported that many popular celebrities will be part of this TV show.