Bigg Boss Kannada Season 8 To Premiere in the month of March? 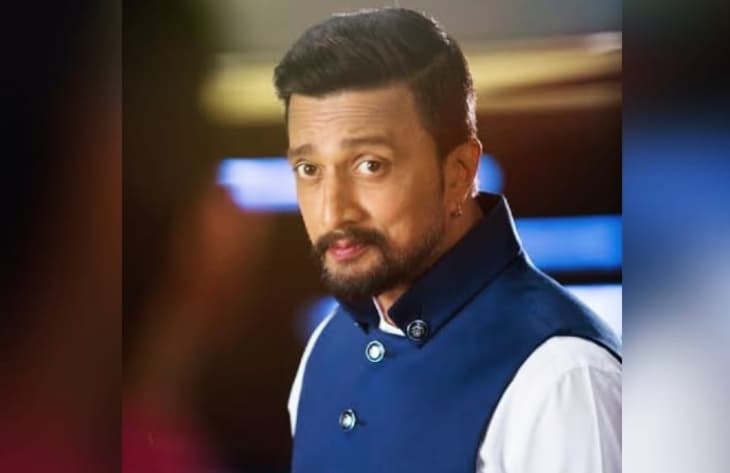 Bigg Boss Kannada Season 8 To Premiere in the month of March?

From the Exclusive reports of Times of India, it is stated that the 8th season of the show will start from the month of March. It is more likely to go on air from the end of March. The preparations for the new season underway. While possible contestants list for the new season is getting finalized.

More details related to the format and the contestant’s list of the Bigg Boss Kannada Season 8 will update on the page very soon.

Stay tuned with us to get the latest updates from new TV shows. Also, don’t forget to check out station updates of upcoming television reality shows.