Big Boss Kannada Season 8 will be back? 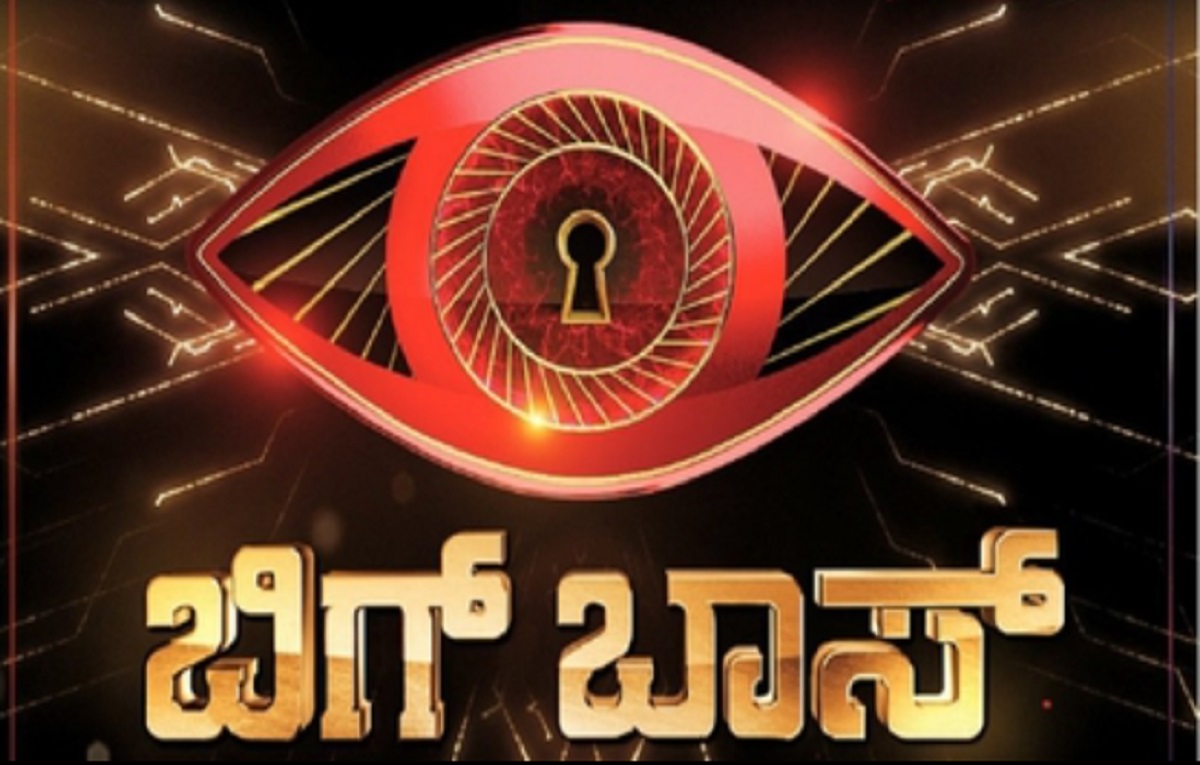 As we all know the current season of the Bigg Boss Kannada was suspended earlier this week because of the coronavirus outbreak. The cases are rapidly rising in Karnataka. So makers of the show decided to put a plug on the show. So contestants had to leave the house before the hundred days journey. Contestants left the house on the 72nd day itself. Fans were extremely disappointed by this news. While fans are definitely curious if the show will continue or who will be announced as the winner of the show. There is no official information about it out now.

Big Boss Kannada Season 8 will be back?

But according to some reports it is expected that the TV shoot could resume soon. Some contestants have given little hints on it.

In an exclusive interview with the Times of India, Vaishnavi Gowda shared some details on it. She said I am waiting to know what will happen. The makers of the show said if things will go right they might resume it. Depends on the pandemic. While Arvind KP also said that this might be just a temporary halt. There are still chances that the shoot will resume.

Bigg Boss Kannada Season 8 was one of the most popular television reality show right now. The TV show featured many popular celebrities. Contestants of the show were also upset that they had to leave the house without being prepared. The contestants of the show are in touch with each other. we will what will happen in the next few days.

Coronavirus outbreaks have made a huge impact on TV shows and movies. The shooting for the many daily soap opera has also been halted.

Till the new episodes of the show come out you can check out the entertaining episodes of Bigg Boss Kannada on Voot’s official website and app.