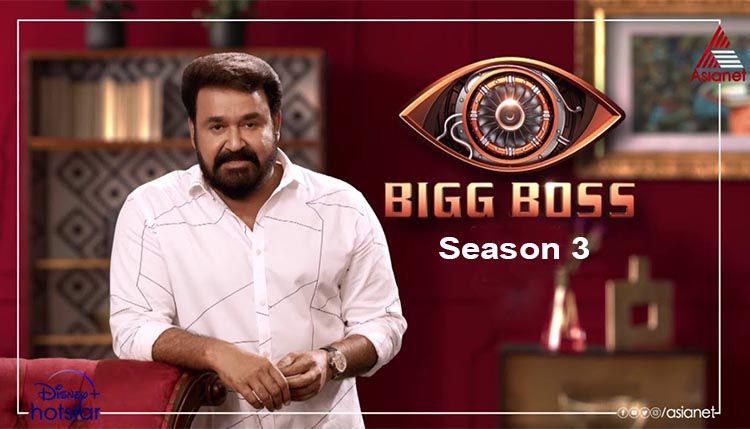 Bigg Boss Malayalam 3 is one of the popular television reality show right now. but the TV show got temporarily suspended due to a Pandemic. So the makers of the show and channel will announce winners on the basis of an online vote. Check out the complete details below. Also, find out how you can give a vote to your favorite contestants.

The voting lines for the Big Boss Malayalam 3 will be open for a week only. The winners of the third season of the show will be declared based on the votes. All contestants who remained in the Bigg Boss house will compete in the final.

While you can also give missed calls to the particular number that has been assigned to the contestants and your vote will be submitted.