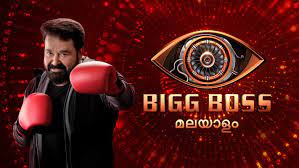 according to sources the police and the health department have visited the EVP Film City in Chennai, where the house of the Bigg Boss is located. The contestants of the show will shift to a hotel.

The third season of the Bigg Boss is been hosted by superstar Mohan Lal. He announced an extension of two weeks after a lockdown was declared in the state.

Stay tuned with us to get the latest updates from new TV shows. Also, don’t forget to check out audition updates for upcoming television reality shows.