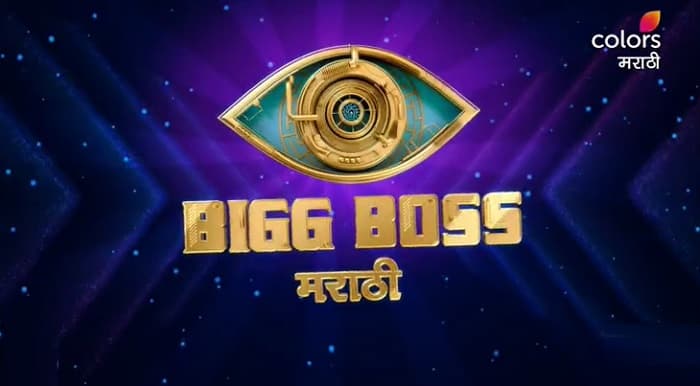 Bigg Boss Marathi Season 3 is one of the most awaited television reality show on an Indian Television Network. The tv show has successfully completed its 2 seasons and now fans are extremely excited for the upcoming season of the show. The channel has made an official announcement for the 3rd season. While the names of some contestants of the show are also out. So check out complete details about the Bigg Boss Marathi Season 3 Contestants List 2021, Host Name.

Big Boss Marathi is the Marathi version of the Bigg Boss. The tv show has featured one of the topic celebrities. While it has ruled TRP charts. The 3rd season of the got delayed because of the corona Virus Pandemic. It was previously scheduled to launch in May 2020. But now it is out, that Big Boss Marathi Season 3 will launch on 25th July. Mahesh Manjrekar will host the upcoming season of the show, as he was part of the previous 2 seasons of the show also.

The upcoming season of the show will have one of the popular celebrities as contestants. According to reports actress Neha Khan, Tejashree Pradhan, Akshaya Deodhar, Suyash Tilak, Pallavi Subhash, Rasika Sunil will be part of the new season of the show. While Sangram Samuel and Pallavi Patil are also reported to participate in the show.

Ambadgod fame Ketki Chitale, Chinmay Udgirkar, Rishi Saxena are also confirmed to participate in the show. officials have not made any comment on this. So, after official confirmation, we will update the final contestant’s list of the show.

More updates about the starting date and broadcasting details of the show will update on the page very soon.

Stay tuned with us to get the latest updates from new tv shows. also don’t forget to check out the audition updates of upcoming television reality shows.