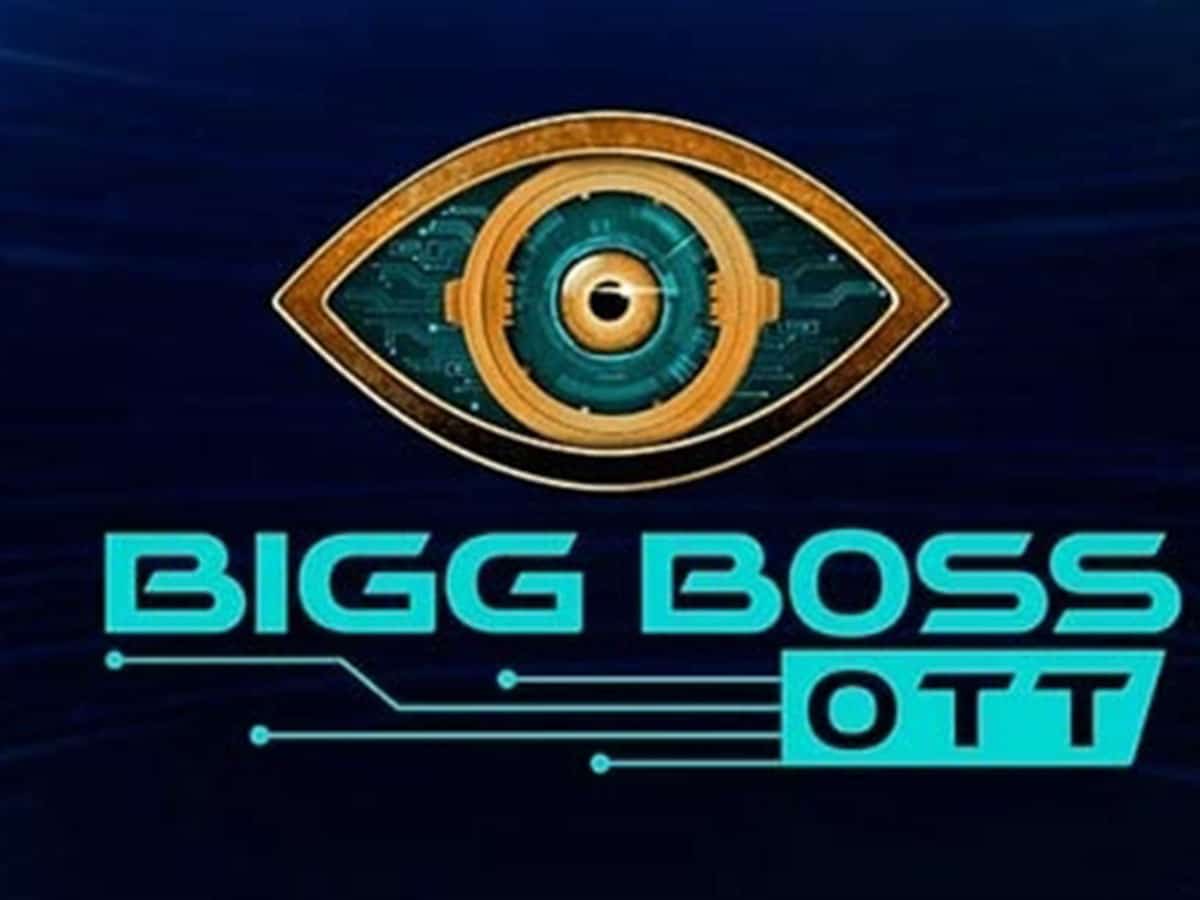 Bigg Boss Telugu will hit tv screens in the near future with a new digital edition. The OTT version was already unveiled during Bigg Boss Telugu 5’s grand finale in December 2021. However, no further information about the upcoming OTT season has been released. And fans are extremely curious about it. So, here are some details about the new tagline and theme.

‘Bigg Boss Non-Stop’ is the title of the Telugu OTT version of Bigg Boss. The OTT platform which is streaming the show recently made it official. The show aims to entertain 24 hours a day, seven days a week, as the name implies. It will be interesting to see if the show lives up to the hype.

‘Bigg Boss Non-Stop’ has been given a title and a logo. The logo is a dramatic combination of blue and red, with the Bigg Boss eye and the title in grey capturing everyone’s attention. ‘Non-Stop entertaining’ is the tagline for the first OTT version.

The following is a quote from the official statement: “This incredible piece of entertainment will soon be in your hands. Telugu viewers will see entertaining at a new level thanks to an interesting combination of housemates and your NonStop eye on them.”

Nagarjuna Akkineni is slated to host the first season of Bigg Boss Non-Stop as well. He’ll be leading the contestants in the season’s weekend episodes.

On the streaming platform, the show will be available 24 hours a day, seven days a week. Viewers who have access to the content on the streaming site can track the candidates’ actions and conversations around the clock. However, every day at the planned time slot, a one-hour episode of the show will stream, just like the TV version. It’s possible that the episode won’t be broadcast on the same TV station that has broadcast past seasons of Bigg Boss Telugu.