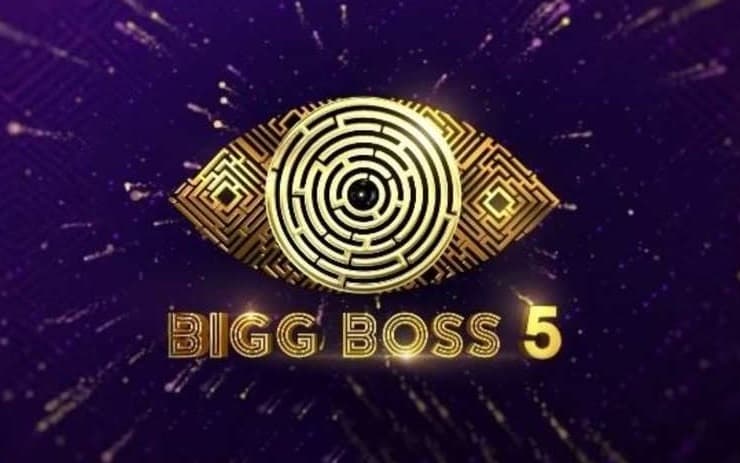 Bigg Boss Telugu season 5 is one of the most popular television reality show on the Telugu television network. The TV show has concluded their Grand Finale recently. and Sunny emerged as the winner of the fifth season of the show. Now makers of the show are coming up with a new season of Bigg Boss. They are launching Bigg Boss Telugu OTT. Sunny opened up on the new show and showcased interest to make a special appearance.  Check out complete details about it below.

Bigg Boss Telugu OTT will have a similar format as Big Boss OTT Hindi. It will feature one of the popular celebrities. while it is also giving an opportunity to viewers to get detailed insight. It will be even more entertaining and interesting.

It will be on air 24/7 now and the audience will get to know what exactly happens in the Bigg Boss house. they can have their understanding of every contestant. and they can then give a vote after seeing everything.

Sunny also mention that if he gets the opportunity he would like to be there as a senior just like Siddharth Shukla. He mentioned that he would prefer to remain an entertainer anytime.  and I’ve added  “I am in debited to audience For The Love they have showered upon me. it’s my responsibility to entertain my audience anytime in any format.”

Bigg Boss OTT will release in the month of February. More details about the contestants and the host of the show will be available on the page very soon. The full list of the Big Boss Telugu OTT contestants will be out in a few days.