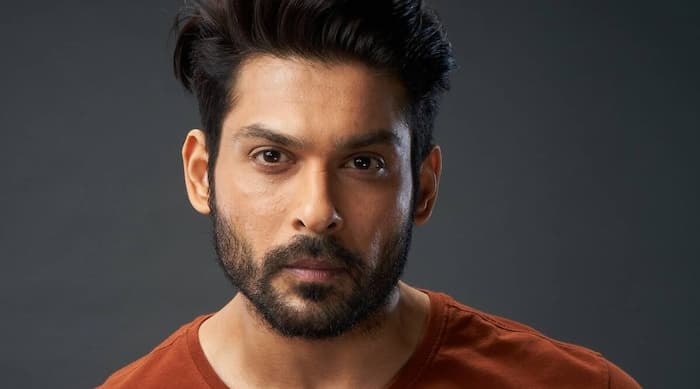 Big Boss 13 winner Siddharth Sukla passed away this morning after suffering from a massive heart attack. This news has shocked the world. many fans and his fellow actors are shocked and sad. According to reports the unfortunate incident took place this morning,. he was rushed to Cooper hospital. here are some live updates about it.

Around 10:30 AM Sihhdarth Shukla was bought to the R. B Cooper Hospital in Juhu. The Authorities of the hospital have revealed some details about it.

The dean of the hospital Shailesh Mohite had talked to popular sources. He said that the Siddharth Shukla was brought dead. he added “we will be sending his body for an autopsy shortly. we cannot comment on his cause of death before the post mortem has been carried out. there are no injury marks or anything o his body.

His fellow actors and actresses are extremely shocked. Karan Kundra, Siddharth, Sunil Gover Rashmi Desai, Roop Doorgapal, and many more have revealed they are left heartbroken.

Karan Kundra shared that just last night they had talked over the phone that how well they are doing. he said “can’t believe it! gone too soon buddy gone too soon, RIP. Will remember you always smiling… extremely sad”

Siddharth Shukla was one of the popular television and film, actors. he debuted in Bollywood in 2014. The actor has been part of a number of hit TVs shows. He became a household name during his stint in Balika Vadhu. While he was also the winner of the Big Boss 13. The actor’s fan following doubled up during his stay in Big Boss House.

Siddharth Shukla will always have special place in the heart of his fans.

Stick around with us to get the latest updates from new tv shows. Also don’t forget to check out the audition updates of upcoming television reality shows.