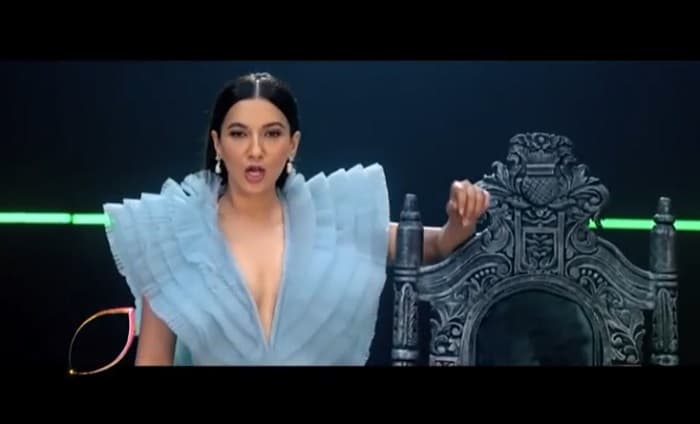 Bigg Boss 14 is all set to roll on television screen this October. The show will be coming soon on Colors TV. It is one of the most controversial shows on the Indian television network. Bigg Boss 14 confirmed Contestant Name List, check out name.

As the promo of the show is out it seems to be very exciting to watch this season with lot more controversies and fights. The show adds up the entertainment quotient and makes things very entertaining for the viewers.

Jasmin Bhasin is a Dil Se Dil Tak fame. The actress is very popular in the television industry. She is also famous for her role as Twinkle Taneja in the show Tashan-e-Ishq.

Jasmin has visited the house of Bigg Boss 13 for several times but as a celebrity guest. However, the actress will be appearing in the season 14 as a contestant.

Nishant Singh Malkani is popular for his role as AJ in Guddan Tumse Na Ho Payega. His character in the show is very popular and he has recieved a huge fan following from his role.

Now the actor will be seen in the house of Bigg Boss 14 locked up as a contestant of the show.

MTV Splitsvilla 10 fame and the winner of the show will be in the house of Bigg Boss 14 this season. The actress was recently in the role of Rhea Mehra in the ZEE TV’s longest-running show Kumkum Bhagya.

However, recently in February actress decided to quit the show.

Eijaz Khan is an Indian film and television actor. The actor has been the lead male role of many television shows such as, Kkavyanjali, Kyaa Hoga Nimmo Kaa, Raidhan Raj Katara (Mukhi).

Apart from this he has also been a part of the popular web series Mayanagari- City of Dream of Hotstar.

The actor is all to be a part of the show Bigg Boss 14.