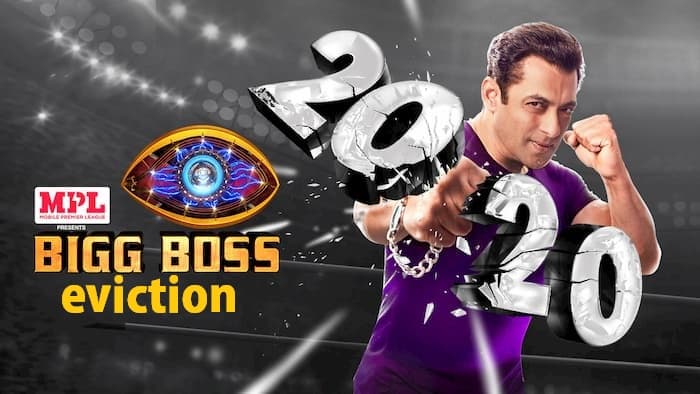 Bigg Boss is one of the most controversial shows on the Indian television network. This season is different from all the other seasons as it is witnessing many entries in the show.

The good news for the season is that the grand finale of the show will be extended by a week. And the contestants will be remaining in the house for one more week.

The grand finale of the show was going to take place on February 21, 2021. However, as per the extension, the show will be taking place in the month of March 2021.

However, the makers of the show are yet to confirm the extension of the show.

We will soon be updating you with the latest updates about the show after an official confirmation from the sources.

Till then make sure to stick around this space for more recent updates.

Recently, the makers introduced the challengers for the current contestants of the show.

The show is a telecast of the popular channel Colors TV.