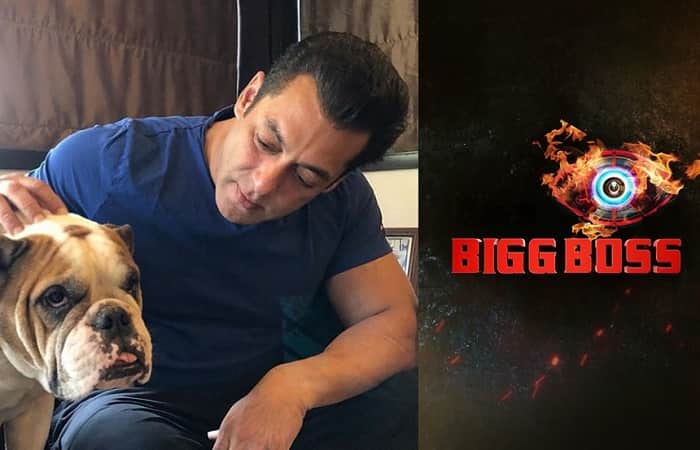 Bigg Boss 14 will be on air in a few weeks. Salman Khan will be hosting the upcoming season of the show. It’s impossible to imagine Big Boss without Salman Khan. The Bollywood actor has been hosting this show since 2010. It is speculated that this season the Bollywood superstars will be charging a higher amount as compared to previous Seasons. Check out Salman Khan’s salary per episode. Also, find out more details related to the Bigg Boss 14 Salman Khan Salary.

Salman Khan will be charging around Rs 16 crore per week for Bigg Boss 14. While he had around 2.4 crores per episode from Bigg Boss Season 4 to season 6. Later he doubled the amount into rupees 4 crores in season 7.

After successfully concluding Bigg Boss 8 successfully, he charged rupees 7 to 8 crore in season 9. and from Bigg Boss 12 he received rupees 12 to 14 crore per episode. While for the Bigg Boss 13 he received a total of 403 crores for approximately 26 episodes of the show.

Bigg Boss 14 will be on air in the month of October. The makers of the show are working on the theme of the show. According to reports, Salman Khan has shot his promotional video from his farmhouse. While he also asked makers of the show to add social distancing as a key feature of this season.

Celebrities such as Zaan Khan, Shubhangi Atre, Shagun Pandey and many more have been approached for the Bigg Boss 14. Soon the full contestant list of the show will be available on the page here.