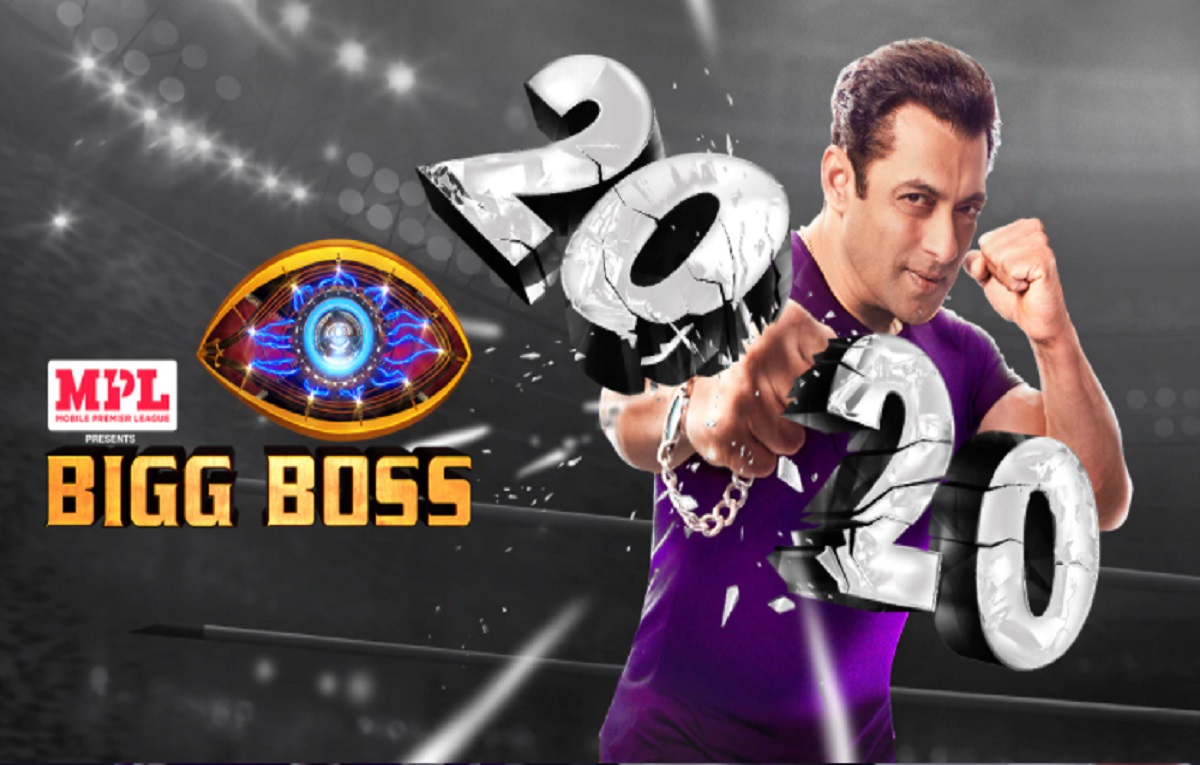 Bigg Boss is one of the most controversial shows on the Indian television network. Season 14 has an amazing twists and turns and a full pack of entertainment.

The voting for the week is out and the details about the contestants in the danger zone are here.

In the shark task conducted this week, Eijaz came up as the winner of the task. Abhinav is in position two of the task.

The contestants in the nomination for this week are Rubina, Jasmine, Rahul, and Nikki.

From the nomination, only two of the contestants will be continuing their journey on the show. And two of them will be facing eviction from the show.

Rubina is on position one whereas Rahul comes on the second position as per the current votes.

Jasmine is one of the contestants in the bottom two despite having a huge fan following.

The other contestant in the bottom two along with Jasmine is Nikki.

However, the voting lines are open and there can be any change in the votes.

As the show is heading forward the mid-season finale will be taking place this Sunday that is December 6, 2020.

In the episode four finalist for the season 14 of Bigg Boss will be selected. And these contestants will be in a race to the winning trophy of Bigg Boss 14.

There is also an upcoming twist in the show where all the ex-contestants will be making their entry in the show as challengers and they will play with the current contestants of the house.

This is going to be an amazing twist to the show as it is coming up with something new.

Bigg Boss 14 is a telecast of Colors TV. You can also enjoy the telecast of the show on the OTT platform Voot Select. Also, you can watch the show before television on Voot by subscribing to the platform.