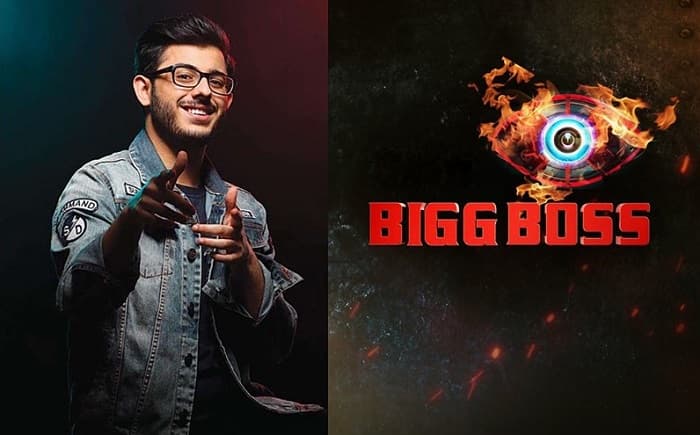 But responding to all the rumours he clears that he won’t be a part of the show. The YouTuber clears rumours by taking it to the twitter.

The tweet reads, ” I am not going in Bigg Boss! Don’t believe in everything you sic.”

The grand premiere of the show will be in the month of October. Superstar Salman Khan is the host of the show Bigg Boss 14.

The winner of season 13 of Bigg Boss is Siddhart Shukla.

This season is going to be more fun and entertaing. Also, makers will be taking all the safety measures for the spread of coronavirus.

You can also enjoy the show before TV on the Voot Select. Download the app on your IOS and Android devices.

Bigg Boss 14 YouTuber Carry Minati will not part of the show. For more recent updates about the Indian entertainment industry stay tuned with us..!!