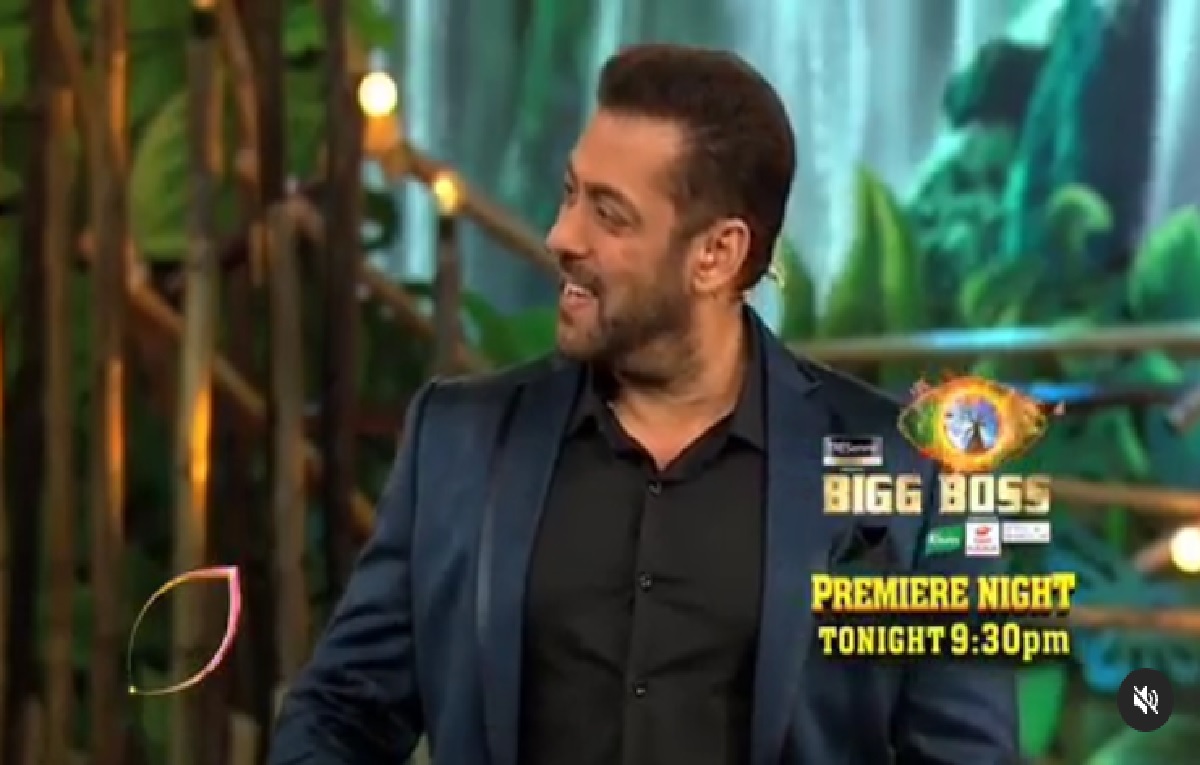 Bigg Boss the most controversial show on Indian television network is all set to launch with new season. After the success of previous 14 season the makers are all set with season 15 of the show with more bang.

The show is going to be a telecast of Colors TV and it will be featuring very popular celebrities from television industry in the show. Bigg Boss 15 will be hosted by Bollywood Superstar Salman Khan.

The contestant list for the show is confirmed and here are the details about the Bigg Boss 15 confirmed contestant.

Tejasswi is a popular actress on television industry where she rose her fame with the show Swaragini in which she was in the lead role. Later the actress was recently seen in the show Khatron Ke khiladi Season 10.

Here game was all on point however, unfortunately she drops out of show due to injury.

Karan Kundra is a popular superstar from television industry. He has a huge fan following of the time. The actor rose his fame with the show Kitni Mohabbat Hai. Later he was the gang leader in youth show MTV Roadies.

Meisha is a television star and a part of the show MTV Splitsvilla. She was a part of the game and an ideal match with Ashiah Bhatia.

She is all set to be a part of Bigg Boss 15 as a contestant.

Vidhi Pandya is a popular actress who has been a part of television shows like Tum aise Hi Rehna, Ballika Vadhu, Crime Patrol, Laal Ishq, Ek Duje Ke Vaaste 2, Udaan and many more.

Akasa Singh is an ace singer in industry who has given many hit songs. A few to name her songs are Naagin, Shola, Naiyyo, Aithey Aa and many more.

Vishal is a popular actor where he has been a part of Indian television and films. He is popular for his roles in the shows like Dil Vil Pyar Vyar, Dil Hai Phir Bhi Hindustani, CID, Mahabharat, Akbar Ka Bal Birbal and many more.

Sahil Shroff is an Indian actor and model popular for his role in films like Don 2: The King is Back, Shaadi Ke Side Effects, Dear Maya, Baarish. He is all set to be a part of the show Bigg Boss 15 as contestant.

Donal is an Indian television actress and model popular for her role in the show Roop- Mard Ka Naya Swaroop. Later she is also a part of the popular show Ek Deewaana Tha. Now the actress is all set for her journey in the show Bigg Boss 15.

Umar Riaz is an popular Doctor turned model. He is surgeon by profession however has interesting in acting. Due to his skills in acting and modelling he is also a part of the entertainment industry,

Umar Riaz is a brother of Asim Riaz who is a former Bigg Boss contestant.

Shamita Shetty is a Bollywood and television actress. She has been a part of popular Bollywood movies and also television reality shows.

Shamita Shetty is a sister of Bollywood celebrity Shilpa Shetty.