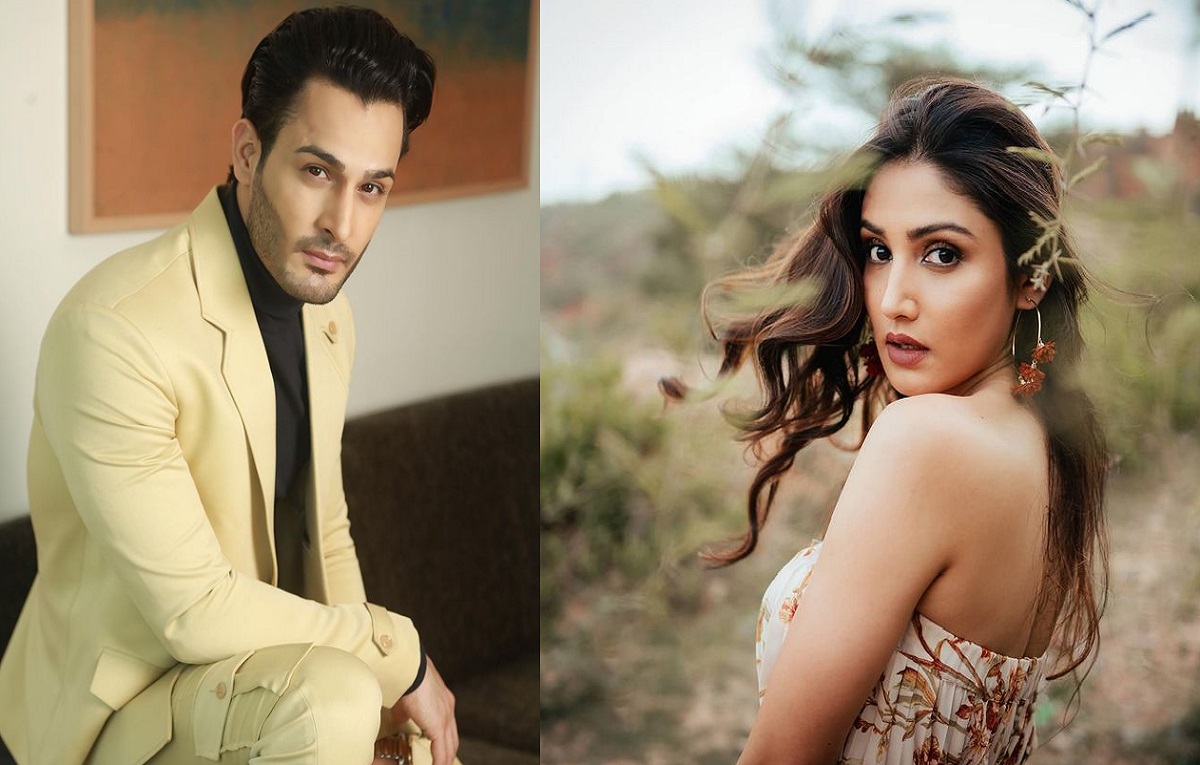 Bigg Boss 15 is all set to launch new season of the show on the channel. The channel is all set with new theme and more fun and entertainment in the show. This season is hosted by Bollywood Superstar Salman Khan where he has been the host for the show since a very long time.

There are news that Umar Riaz and Donal Bisht are all set to be a part of the show for season 15. They both will be participating in the show as contestants and rolling out their game plays.

Umar is brother of Bigg Boss 13 runner up Azim Riaz where he is a doctor from profession. Umar also has aspiration to be in acting and so he in entertainment industry. He is an active person on social media where he has been a part of music video.

Both the actors are all set to enter season 15 of the show Bigg Boss as a contestant. Superstar Salman Khan will be appearing on the show as the host once again.

There are also news that Shamita Shetty will be appearing on the show as contestant once again. However, the news about her arrival in the show is yet to confirmed.

She was already a part of the show in season 3 of Bigg Boss which is against the protocols that the contestant will not be appearing in other seasons.