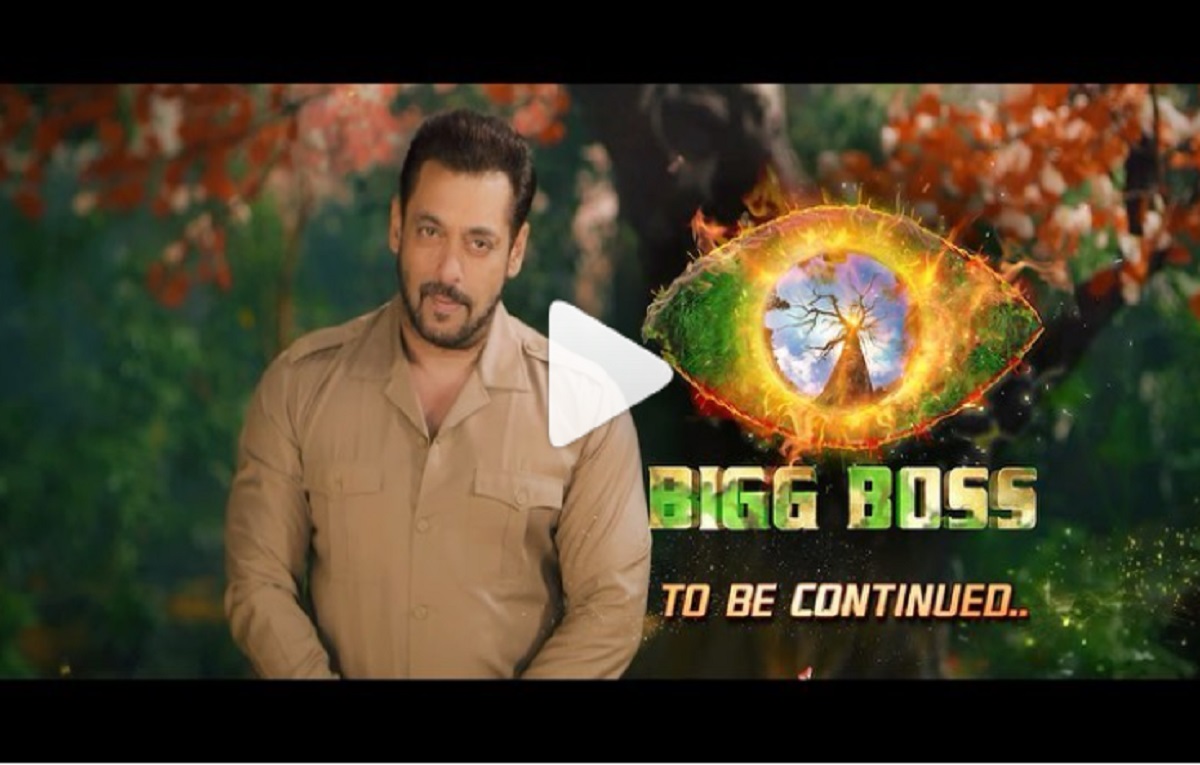 Bigg Boss 15 is soon going to be hitting the television screens as the promo for the show hits the ground. Colors launched the promo of the show this Saturday. Season 15 of the show is going to be launching soon with Bollywood stars Salman Khan and Rekha.

This season of the show is going to be interesting as the promo of the show has a voice-over of the Bollywood superstar Rekha. She will be lending her voice to the Bigg Boss this season.

In the promo of the show shared by the channel, we can see that host of the show Salman Khan is lost in the jungle and he hears the song “Yeh Kya Jagah Hai Doston”. Rekha is singing the song in the background of the promo.

Rekha lends her voice to Vishwasuntree in Bigg Boss 15!

In the promo, Rekha lends her voice to the tree. The tree is called “Vishwasuntree” by Salman Khan. Salman and Vishwasuntree are having a conversation where they think about disappearing of the Bigg Boss house.

Rekha will be working with Salman Khan after a very long time. Salman and Rekha with first together in 1989 fill Biwi Ho Toh Aisi where they both were co-stars. She expresses her gratitude about how blessed she feels to collaborate with Salman Khan in work.

Bigg Boss 15 will be also be airing on the digital platform Voot.