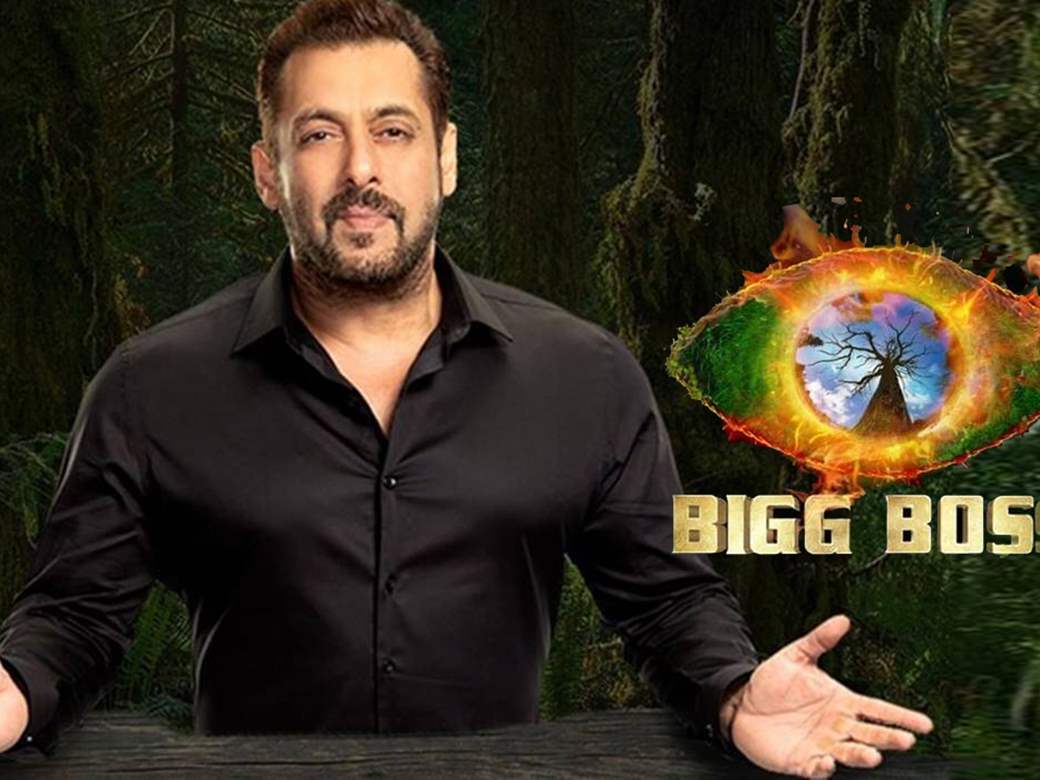 Colors Tv and Big Boss 15 officials released the promo of announcing dates for the Grand Finale 2022. It will take place on the weekends of 29th and 30th January 2022. While it is scheduled to air at 8:00 PM. So make sure you catch the awaited grand finale on Colors TV. Viewers can catch the episode of Grand Finale on Voot.

Just a week after, the winner is going to announce who will lift the trophy of Big Boss 15. The Prize money of Big Boss 15 is not yet announced officially. On the other hand, Finalists of Big Boss 15 can get another Rs 6 Lakhs if they answer RJ Karan and RJ Palak’s Questions. So it will make contestants more competitive in Grand Finale.

Viewers can watch the Promo of Big Boss 15 Grand Finale on Social Media Platforms. It is available on Colors TV’s official Instagram Handle. Salman Khan is all set to make another Grand Finale of Big Boss hit on TV screens.