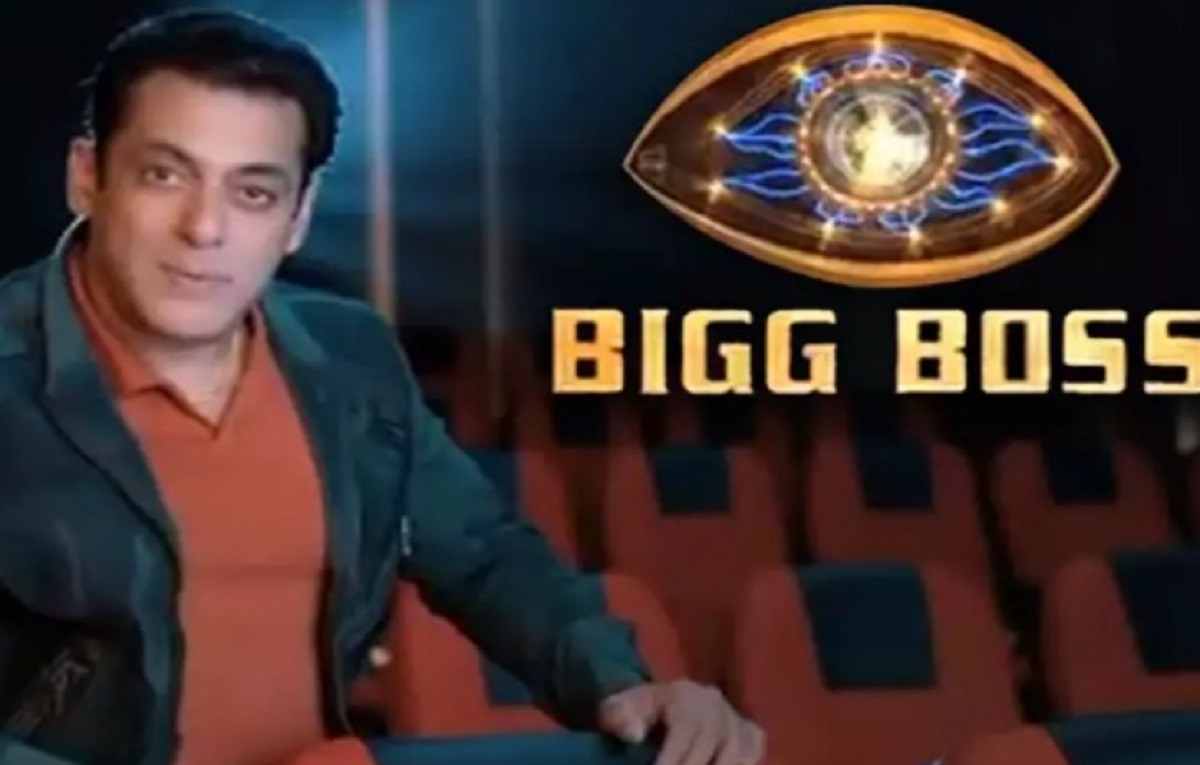 Bigg Boss 15 is one of the most popular and a controversial show on Indian television network. The show is all set to bring up new challengers in the season.

The challengers those will be entering the house are popular and gorgeous face on television industry know as Naagin Surbhi Chandna.

The another challengers those will be making the entry in the show are Vishal Singh, Munmun Dutta, Akanksha Puri, and Vishal Singh.

They are all set to mark their entry in the show as the challengers in the game.

Bigg Boss is one of the most controversial shows as the game is heading towards the fights and spice. The makers are adding more flavour of spice in the house to make it more interesting.

These setups are in the activity area of the Bigg Boss 15 house. The makers are releasing the ticket to finale for the show.

Bigg Boss 15 is a telecast of the popular channel Colors TV. The show airs during the weekends and the weekends are hosted by popular superstar Salman Khan.

He hosts the Weekend Ka Vaar episode for the show that takes place on Saturday and Sunday.