Bigg Boss 15 to have Bharti Singh and Haarsh Limbachiyaa As Guest! 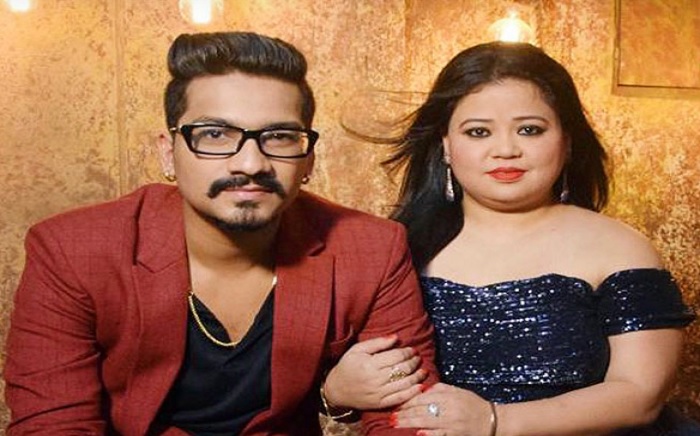 Bigg Boss 15 is one of the most controversial shows on Indian television network where the show is all set to head towards the finale. It has not being doing so well on the TRP of the show.

Recently, we could see that the show has been witnessing the fade of the friendship of Karan and Umar.

There are 6 contestants at the bottom for the show where the elimination took place. The makers made efforts to bag onto TRP.

They bought up the new wild cards to the show where they can bring up the TRP ratings.

However, the makers finally have Harsh and Bharti which is one of the most loved and entertaining couple. The couple will be taking it to be the next level in the upcoming episodes for the show. The show is exclusively going to host the two on the episode.

Bigg Boss 15 To Have Bharti Singh And Haarsh Limbachiyaa As Guest!

The couple will be gracing the stage on the Weekend Ka Vaar episode. The show is going to be all fun and entertainment for the time. Bollywood superstar Salman Khan will be hosting the show during the weekends.

It has been since the season 1 the show is being hosted by Salman Khan.