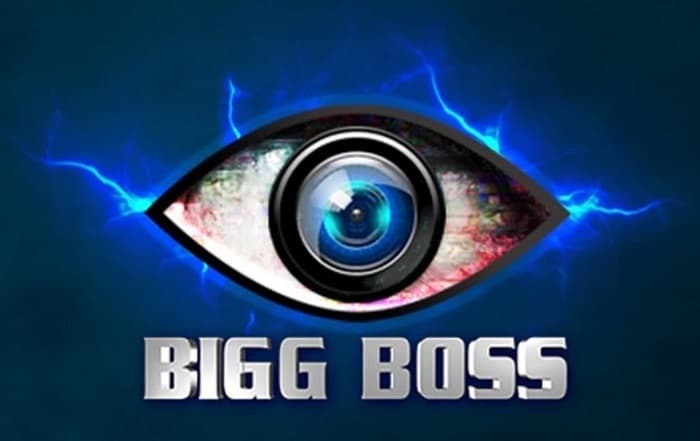 Bigg Boss Bangla is planning to launch its brand new season very soon. checkout complete details about it below. Bigg Boss Bangla is the Bengali language version of the popular television reality shows Bigg Boss. The concept and the format of the show are based on the popular Dutch TV show Big Brother. The TV show has completed its two seasons in 4 years.

Bigg Boss Bangla To Launch Its new Season in 2020

The previous two seasons of Bigg Boss Bangla received a positive amount of response from fans. The upcoming season of the show will definitely create huge amount of curiosity and excitement among television lovers.

The makers of the show are coming up with some innovative ideas for the upcoming season of the show. According to sources the channel is already showing interest and discussing the copyright issues with the production house. The discussion is still going on and things are yet to finalize. So the confirm details about Bigg Boss Bangla season 3 will be available on the page very soon.

So confirm details related to Bigg Boss Bangla host and contestants will update on the page after the official announcement. The TV show will broadcast on Colors Bangla. While the online broadcast will be available on Voot’s official website and app. You can download the Voot app from the Google Play Store.

Bigg Boss has many franchises. The TV show is receiving love from all over India. Recently Bigg Boss Telugu released their 4th season. While Big boss 13 season will also launch on the 3rd October.

Stay tuned with us to get latest updates from new TV shows. Also, don’t forget to check out audition updates of upcoming television reality.