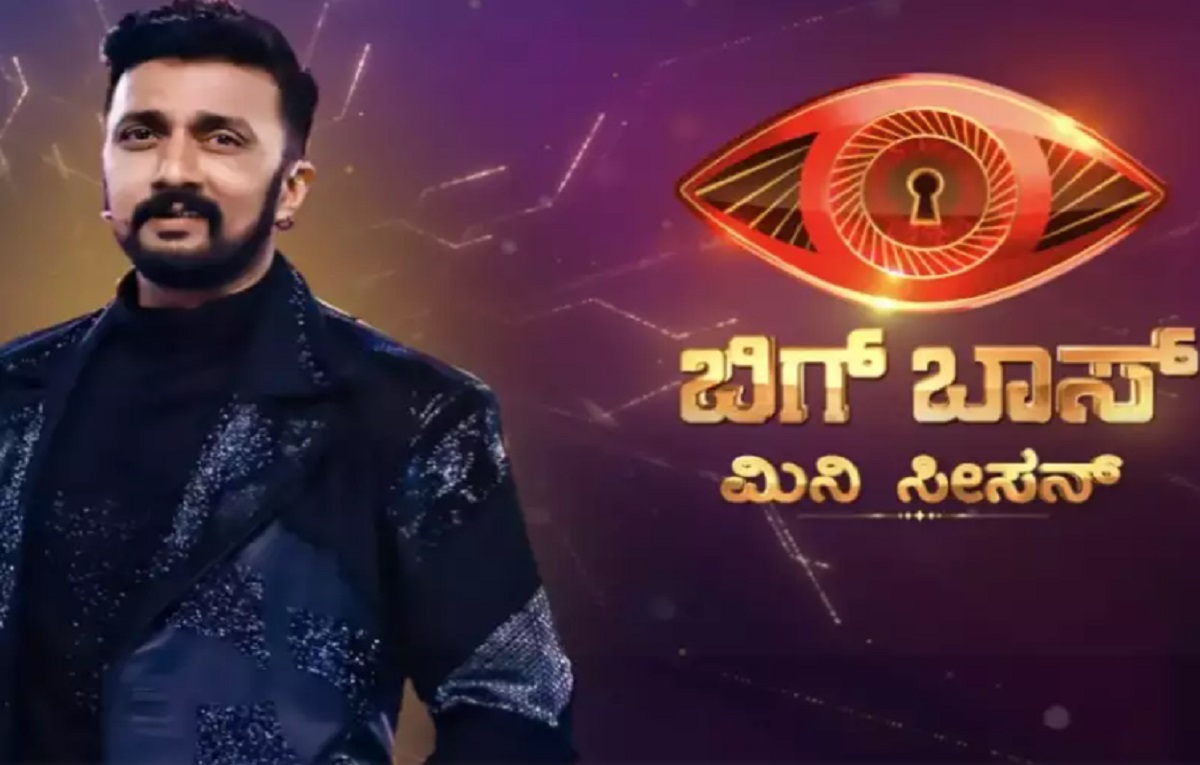 The event will be airing where the show will be having the host Kicha Sudeep and he will be back on the stage. There is also going to be the awards function on the show where he will be giving awards to the contestants from the various shows from the reality on the channel.

Bigg Boss Kannada Mini Season is all set to host the grand finale of the season soon. The finale for the episode will be taking place soon. Show took off with the 15 contestants as a part of the show where the taskmaster of the house is the Akul Balaji.

The show airs on the television screen during the weekdays and also on the weekends. It is a telecast of the show during the late-night time slot.

The grand finale for the show is all set and you can enjoy the streaming of the show on the channel. The episode will also be streaming on the digital platform MX Player.

For more latest updates about the Indian entertainment industry and more audition details stay tuned with us…!!