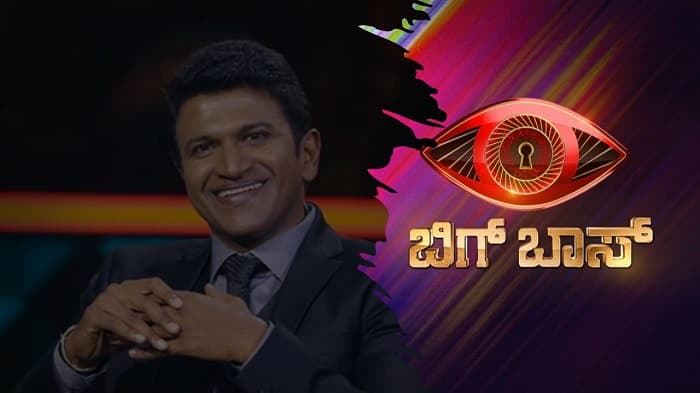 The 8th season of Bigg Boss Kannada is getting a huge amount of popularity. The TV show is currently Ruling the TRP Charts. The controversial; television reality show is been presented by Kiccha Sudeep. He has presented the previous seasons of the show also. and he is also one of the reasons for the success of Big Boss Kannada. But according to the exclusive, the actor will not host the upcoming weekend episode.

he also tweeted about it. In his tweet, he said ” been unwell and was hoping to recover before the weekend. but on my doctor advice, I need to give myself a bit more rest. and hence will be missing this weekend episode of Bigg Boss. curious to know the innovative plan which the creative team will come out for this week’s elimination”

Now popular actor Puneeth Rajkumar will present the upcoming episode of the show. he is known as the power star in the Kannada film industry. Fans are extremely excited to see him on the television reality show. Earlier he was seen as a host of family power and Kannada Kotyadipathi which is the Kannada version of Kaun Banega Crorepati.

Apart from Puneeth Rajkumar, there are also reports that makers of the show will also approach rocking star Yash. So stay tuned with us to get the Exclusive updates of from Bigg Boss Kannada season 8.

Stick around here to get the latest updates from the television world. And check out audition updates of an upcoming television reality show.