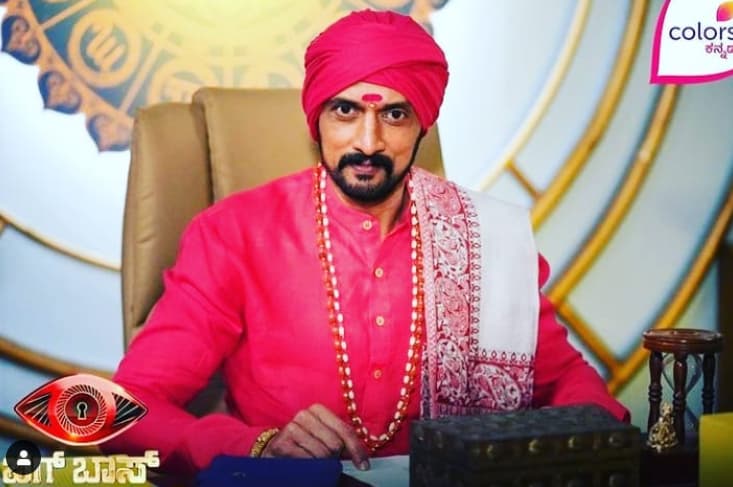 Bigg Boss Kannada season 8 is making a huge buzz these days. The 8th season of the popular television reality show will hit tv screens very soon. According to exclusive sources, Bigg Boss Kannada Season 8 to hit tv screens on the 28th of February. Check out more details about the broadcasting schedule here. Also, find out more information related to the contestants and new format of the show here.

Bigg Boss Kannada Season 8 will feature total of 16 celebrity contestants. according to sources, one of the popular celebrities will be part of the show. the TV show will be on air for a hundred days. Makers of the show and channel have ensured the safety of participants. While a special medical team will monitor the health of participant through the duration of the show.

This season of the show was supposed to broadcast in 2020. But due to pandemic makers of the show postponed it to this year. According to reports Geeta Bharati Bhat, Vaishnavi Gowda, Tharanga Vishva, Sukruta Nag, R J Rajesh, Sumanth Shailendra Babu, Sunil Rao, Anusha Ranganath, Hanumantha and Ravi Shankar Gowda will be part of the show.