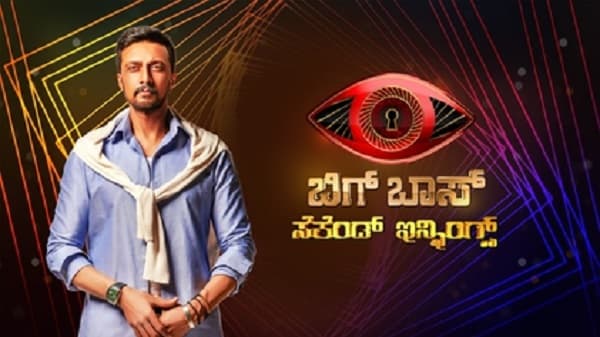 Bigg Boss Kannada is one of the most popular television reality shows. Currently, the 8th season of the show is going on. And the TV show will end in August. According to sources, the makers of the show are gearing up for the 9th season very soon. Bigg Boss Kannada season 9 will start in the month of October. check out complete details about it below.

Bigg Boss Kannada season 9 will be hosted by Kiccha Sudeep. He has been hosting several seasons of the show from the past.

The makers of the show are trying to launch the upcoming season of the on-time without any problems. More details about the contestants of the show will available on the page very soon.

Stay tuned with us to get the latest updates from new TV shows. Also, don’t forget to check out the audition of the top upcoming television reality show.