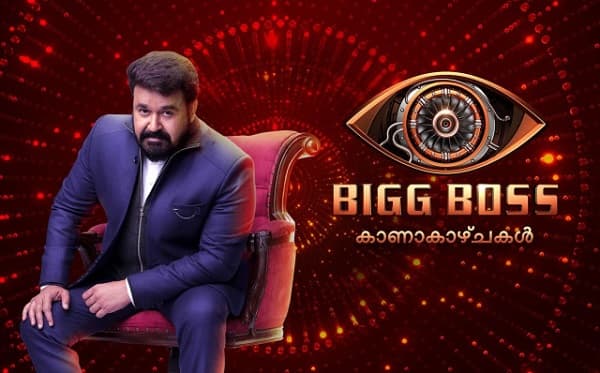 Bigg Boss Malayalam Season 3 gets an extension for two weeks and it will run a total of 114 episodes. The show was earlier planned to run for just 100 days. However, the show will be running for 114 days now.

The finale of the episode will be telecasted on the screens after two weeks as the show gets an extension for two weeks. The show has completed the telecasting of 89 days to date and the show will be completing more than 114 days.

The decision is taken due to the Covid-19 situation in the state the show gets an extension for two weeks. The announcement is in the telecast of the show. It is shocking and surprising news for the housemates of the Bigg Boss Malayalam 3.

Bigg Boss Malayalam is getting the extension for the first time in all the seasons. The show will be currently running season 3 of the show. And it got an extension for straight two weeks.

Season 2 of the show got cancel after only 75 days of telecasting. The show got cancel due to the Covid-19 pandemic hitting the world. And the nation was under lockdown. However, there is good news for this season that the show will run for 114 days.

This is a piece of good news for all the fans of the show as it will be running more for 14 days. The show also has more drama and entertainment. There were also three wild card entries in the show.

The show has 9 contestants in the show right now. And the show is now progressing on the show.