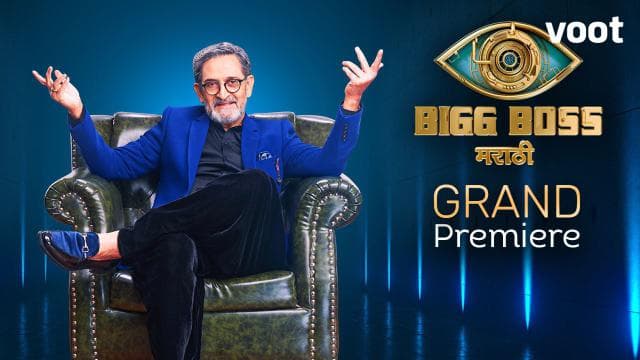 Bigg Boss is a popular and the most controversial show on Indian television network. It is going to be a Marathi season of the show that will be hitting screens in 2022 with season 4.

The makers are keen on bringing season 04 as season 3 says good bye on December 26, 2021. It’s a huge successful wrap for the show whwer Vishal Nikam bags the winning trophy for season 03.

He also bags a prize money of Rs. 20 lakhs as the winning amount from the show. The New Year for the makers will be coming up with the New season which is set to start on April 2022.

The upcoming season of show will be back with more fun and entertainment where there are going to be many surprises.

As per the reports of one of the leading entertainment portals. Sources says, that the Bigg Boss Marathi 3 launched after 2 years and that is why it got tremendous response from the viewers compared to the past two seasons. Due to its response, the makers have decided to launch the fourth season soon.

The makers of the show graced the stage of the show where they make an official announcement for season 03 of the show.

Bigg Boss Marathi Season 3 is a telecast of the popular channel Colors Marathi. The show will be airing on screens for season 04 soon.

The show is hosted by popular superstar and film maker Mahesh Manjrekar. He hosts the weekend episode for the season every Sunday and Saturday.

He hosts the episode during the period of run of the season. Bigg Boss Marathi is one of the form of the sow in regional language.

The other regional shows for Bigg Boss rolls out in Kannada, Tamil, Telugu, Marathi, Hindi.

The show will be hitting the screens in April 2022 and the pre-production works will be starting soon.