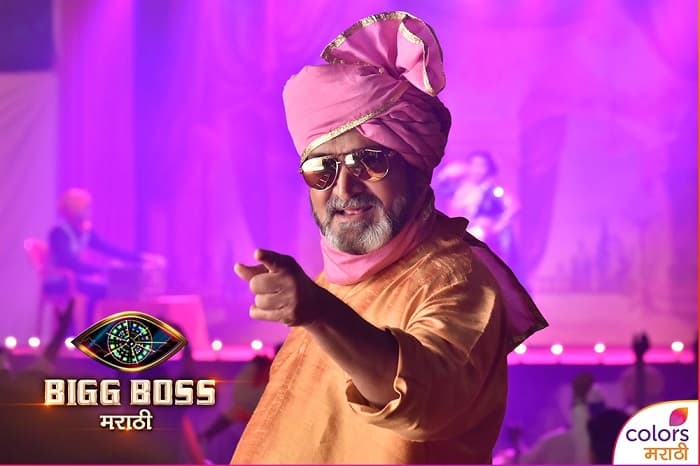 The first season of the Marathi version of the controversial TV reality show was very successful. And now fans are already waiting for the second season of the show. So here are complete details about Bigg Boss season 2. Also check out starting date, Host and contestants list of the show.

Starting date and host of the Big Boss Marathi season 2

The first season of the show was hosted by popular Marathi filmmaker and actor Mahesh Manjrekar. The TV show received a massive amount of positive response from television lovers.

It is expected that the TV reality show will hit television screens within one or two months. Color Marathi has posted a teaser for the 2nd season of the show on their social media accounts. Fans are highly anticipating the upcoming season of the show.

Rupali Bhosale: She is a popular Marathi TV but she is alos work in Hindi TV industries. Now she is participating in Marathi Bigg Boss.

Abhijeet Kelkar: Abhijeet is a Marathi TV actor, now he is going to participate in the show India’s biggest Show “BBM2”

Maithili Jawkar: She is a Marathi film actress and also actively involved in social work and politics.

Surekha Punekar: She is a Lavani Queen, now she will see in the Marathi Bigg Boss Season 3.

Abhijeet Bichukale: He is a Satara based politician. Now Bichukale is participating in the Reality TV show.

Parag Kanhere: He is a chef, Parag was also a part of the popular cooking show, Aamhi Saare Khavayye. Now he will be seen in Bigg Boss Marathi Season 2.

Vaishali Madhe: She is the winner of the singing reality show Sa Re Ga Ma Pa. Madhe has sung many numbers of Marathi movie songs.

Madhav Deochake: He is small screen actor and Madhav is also worked in Few Marathi Movies.

Veena Jagtap: She is an Actress of the many Serial and shows. Now she will take a part in the Bigg Boss Marathi Season 2.

Shiv Thakre: Thakre has contestants of Show “Roadies Rising and has reached in the Semi-final”.

Neha Shitole: Neha has part of comedy reality show Fu Bai Fu and she is worked in few movies.

The upcoming season of the show will be entertaining for sure. The TV show will broadcast on colors Marathi. While you can also catch exclusive episodes of the show on Voots official website and app.