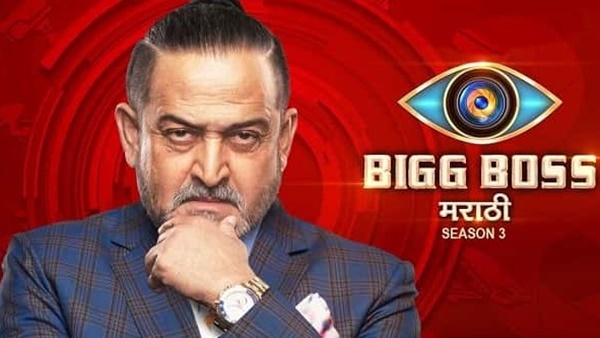 Bigg Boss Marathi season 3 is one of the most awaited television reality show on the Marathi television network. The TV show has successfully completed the two Seasons successfully. So viewers are extremely excited for the brand new season of the show. The first teaser of the show is out and now the excitement has reached the next level. The TV show will be on air very soon. and it will have one of the popular celebrities as contestants here are some exciting details about the Big Boss Marathi season 3.

The first look of the Bigg Boss Marathi season 3 was out 2 months ago. The third season of the show got postponed due to the covid-19 outbreak. The TV show was initially scheduled to hit TV screens in May 2021. But due to several reasons, it got pushed to this September.

The upcoming season of the show is going to be presented by none other than Mahesh Manjrekar. He has hosted the previous two seasons of the show.

More details about the starting date and broadcasting schedule of the Big Boss Marathi season 3 will be available on the page very soon.

You can catch the online broadcast of the previous Seasons and the upcoming season of the show at any time and anywhere on Voot.