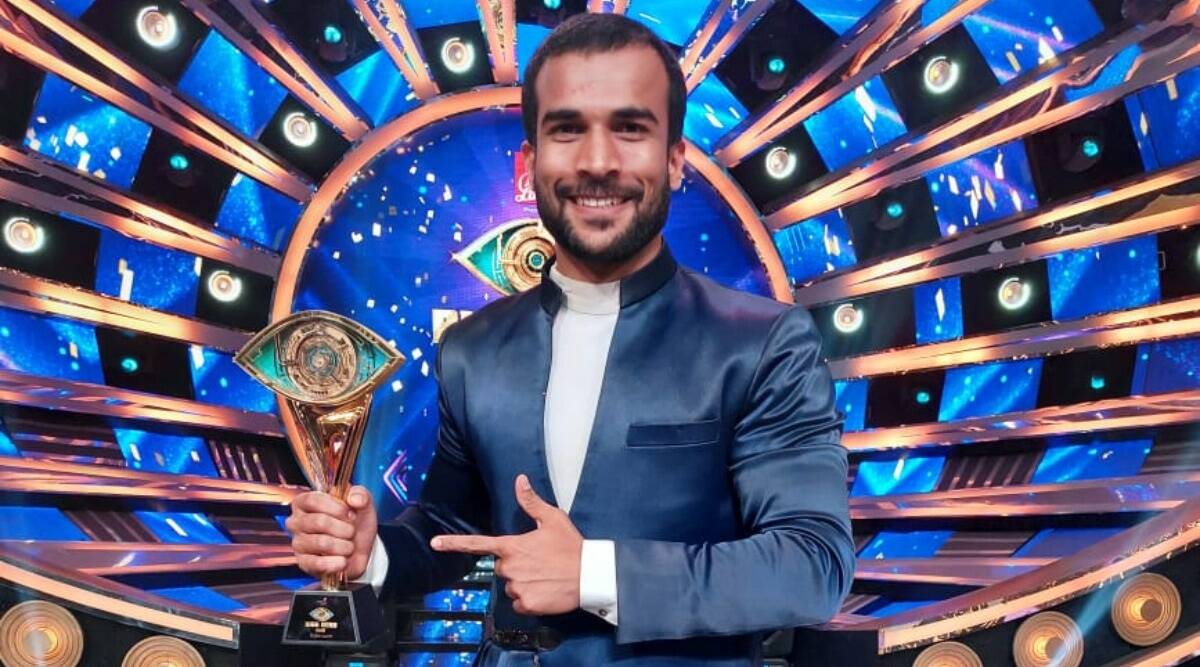 Big Boss Marathi season 3 is one of the popular television reality show on an Indian Television network. The tv show had its grand finale on this Sunday and finally, the winner of the show is announced. check out complete details about the winner, runner up and prize money of the show. Also find out some highlights of the grand finale of the show.

Vishal Nikam got the highest amount of votes. The actor made a dashing entry in the show. And promised the host Mahesh Mankrekar that he will complete his quota of 100 days and will also win the show. He also got a ticket to the finale and kept his promise.

Vishal Nikam has been part of several tv shows. He was last seen in Jai Bhavani Jai Shivaji. He was also part of the Marathi Movie ‘Dhumas’. Jay Dudhane was declared as the first runner-up. While Vikas Patil became the 2nd Runner up.

The grand finale of the show was very exciting. Many contestants gave marvelous performances. and later host of the show Mahesh Manjrekar arranged the after party for the contestants.

If you have missed the grand finale, episode of the show, you can catch it online. Voot’s official website and the app will provide the telecast of the show.