Bigg Boss Marathi To Come Up with Season 3 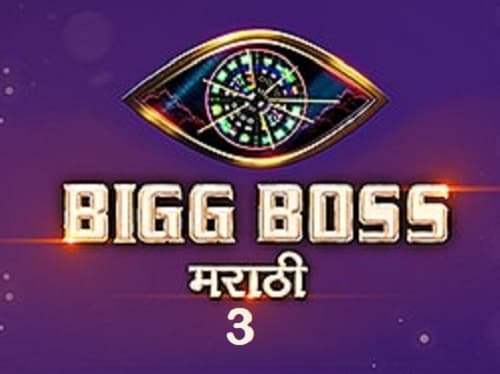 Bigg Boss Marathi is the Marathi version of the popular reality shows Bigg Boss. The TV Show has successfully concluded there 2 seasons. And now makers of the show are planning to come up with the third season of the show. Check Bigg Boss Marathi Season 3: Start Date 2020, Contestants list, Host.

Bigg Boss Marathi Season 3 To Coming Up in few Weeks

According to sources, the third season of the show will hit television screens From November 2020 and Grand Finale will premiere in February 2021. And Like as previous season the season will shoot in Goregaon film city. And Mahesh Manjrekar will host the show.

So check out complete details about the Big Boss Marathi season 3. And find out more information related to the team, host an expected starting date of this television reality show.

Mahesh Manjrekar was the host of the first and second season of The Big Boss Marathi. According to sources, he will also host the third season of the show.

Bigg Boss Marathi Season 1 and Season 2 ruled TRP Charts. The previous seasons of the show were very popular. Fans are extremely excited about the upcoming season of these television reality show.

Registration Open soon for the commoners in the Bigg Boss Marathi New Season.

More details related to Bigg Boss Marathi season 3 will update on the page very soon. So stay tuned here to get the latest updates related to the contestants and starting date of the show.

The format and the concept of the Big Boss Marathi are similar to the popular TV show Bigg Boss, which is based on the big brother.

The TV show features celebrities living together in a luxurious house for a few weeks. These contestants are isolated from the rest of the world. They are prohibited to use their phones, TVs, Internet. These contestants have to perform tasks and challenges, and finally, the one who gets the highest votes wins the show.

Stick around here to get the latest updates from the new TV shows. Also, check out complete audition details from the upcoming TV shows.