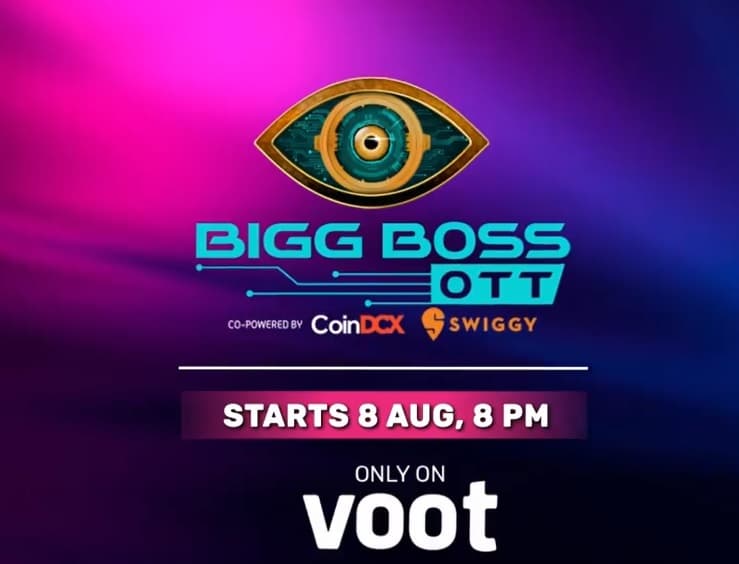 Bigg Boss OTT will have one of the popular celebrities as contestants. Viewers are extremely excited to know who will be part of the new season of this popular controversial television reality show. The final names of the contestants of the show are out. The TV show will premiere very soon. So here are some exciting details about the Bigg Boss OTT Final Contestants Name List Is Out. Also, check out the expected starting date of the show.

The 15th season of The Bigg Boss is creating a huge amount of buzz among people. The format of the new season of the show is going to be very different. it will be broadcast on Voot’s official website and app. It will be even more interesting and entertaining and full of drama. With OTT broadcast this season of the show will be even bolder. The TV show is going to have an even more intense task. so stay tuned for it.

Akshara Singh: Akshara Singh is one of the well-known actresses in the Bhojpuri entertainment industry.

Divya Agarwal: she actress and gave won Ace Of Space.

Neha Bhasin: she is one of the well-known singers in India.

Pavithra Lakshmi: she is one of the popular South actress model and dancer

Pratik Sehajpal: he was part of shows like love school season 3 and ace of space.

Urfi Javed: she has been part of shows like Meri Durga Bepanah Kasautii Zindagii Kay and many more.

Zeeshan Khan: he is one of the well-known TV actors and recently was in news for trying to board a flight in his bathrobe.

Neha Malik: she is a popular Punjabi actress and model.

Stay tuned with us to get the latest updates from new TV shows. Also, don’t forget to check audition updates of upcoming television reality shows.