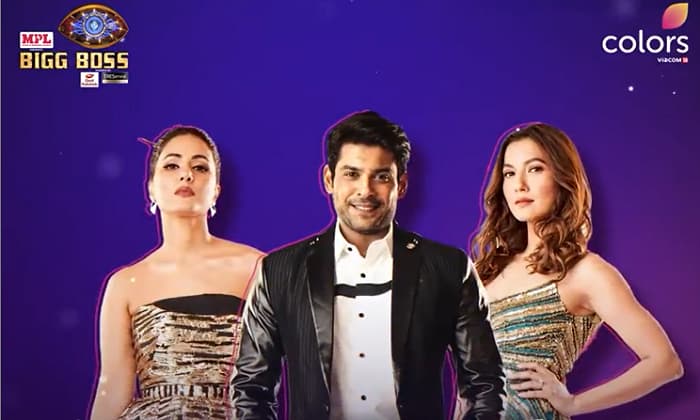 Bigg Boss 14 recently premiered on the 3rd of October. The 14th season of the show was one of the most-awaited seasons of the television reality show. Finally, after a wait of months, television lovers are watching the exciting episodes of Bigg Boss 14. Many popular celebrities are part of this TV show. To find out where and when you can watch the Bigg Boss season 14 repeat Telecast Episodes.

Salman Khan is the host of the Bigg Boss 14. Its been over 7 days and so far audience are loving the 14th season of the show. Ejaz Khan, Nikki Tamboli, Abhinav Shukla, Rubina Dilaik, Jasmin Bhasin are part of this TV show. While Nishant Singh, Malkani Shehzad, Sara Gurpal, Jaan Kumar Sanu, Pavitra Punia and Rahul Vaidya have also participated in the show as a contestant.

While popular celebrities such as Gauhar Khan, Hina Khan, and Siddharth Shukla are the senior of Bigg Boss 14. According to exclusive reports, Gautam Gulati will be also entering the house as the new mentor.

Bigg Boss 14 telecasts on every Monday to Friday at 10:30 p.m. While the Weekend Ka Vaar segment of the show telecasts on Colors TV at 9 p.m.

The theme of Big Boss 14 is very entertaining. It just a starting and viewers are already seeing the major fights and drama in the house.

You can also watch the online broadcast of this TV show on Voot’s official website and app. You can download the Voot app from the Google Play Store.

Stay tuned with us to get latest updates from new TV shows. Also, don’t forget to check out audition of the upcoming television reality show.