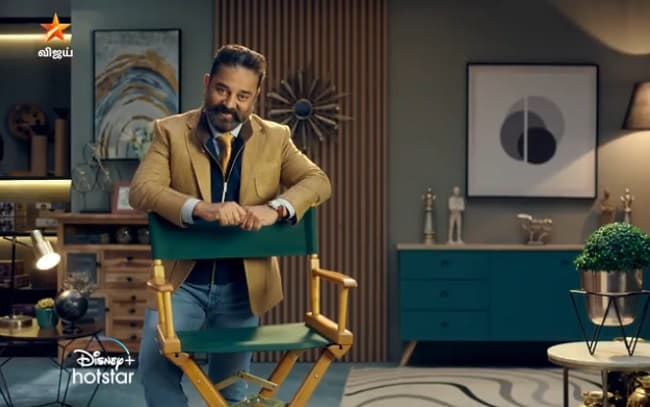 According to sources, Bigg Boss Tamil Season 5 will hit tv screens on the 26th of September. The tv show will be on air on every Monday to Friday at 9:30 PM.

Voot’s official website and the app will provide the online broadcast of the show.