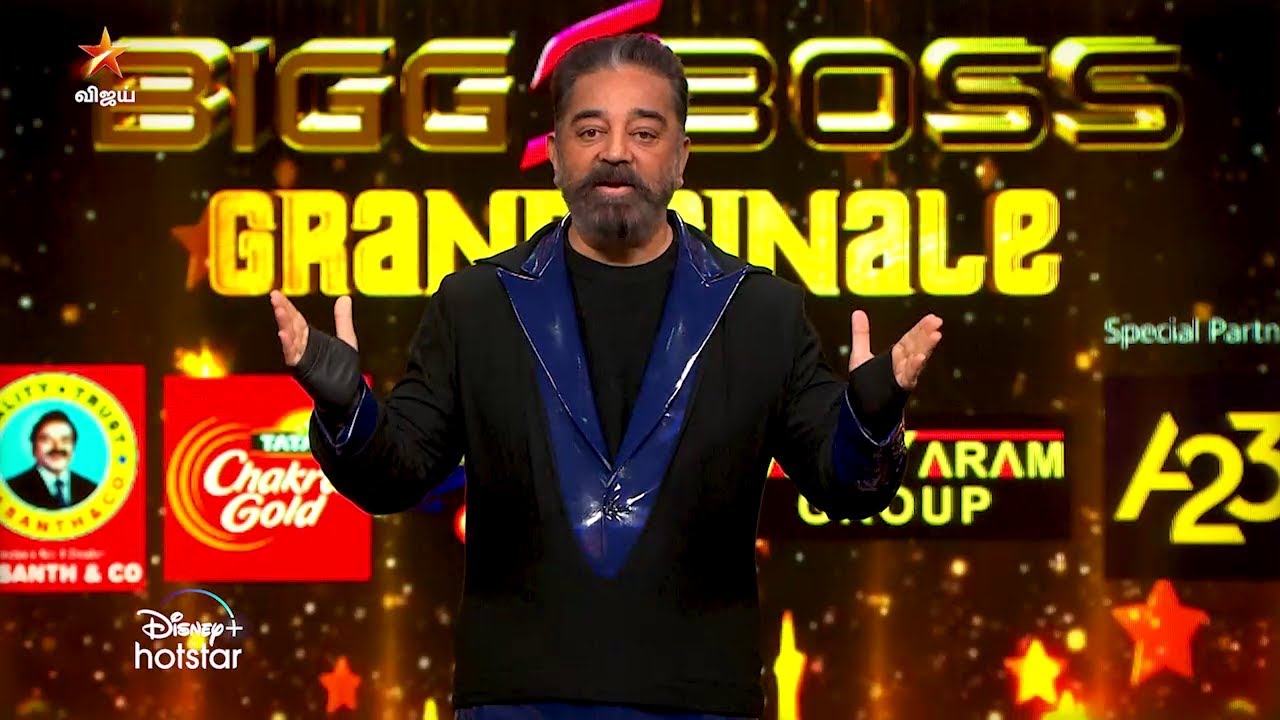 Big Boss Tamil season 5 is one of the popular television reality show on an Indian Television network. The tv show had its grand finale on this Sunday and finally, the winner of the show is announced. check out complete details about the winner, runner up and prize money of the show. Also find out some highlights of the grand finale of the show.

The first runner-up of the season was VJ Priyanka Deshpande. Pavani Reddy was one of the season’s three finalists.

Raju was the most entertaining Bigg Boss Tamil candidate of the season, with his imitation talents, stand-up comedy, and humorous one-liners. Despite being nominated for eviction more than five times, he has always managed to avoid being evicted.

Raju has garnered everyone’s favour both within and outside the BB house, despite receiving little criticism for not playing the tasks hard enough or never getting to be a captain at least once.

You may watch the show’s big finale episode online if you missed it. The show will be broadcast live on Voot’s official website and app. You can download Voot app from the google play store and app store.