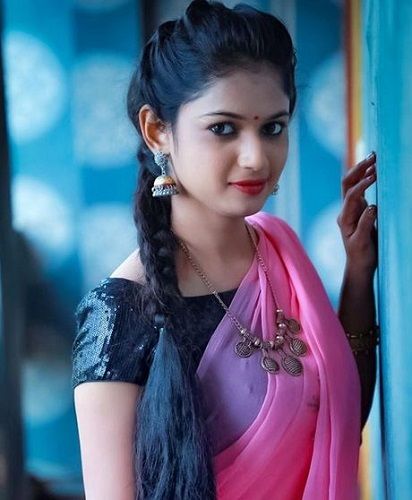 Bigg Boss Telugu OTT is gaining a lot of attention. The show’s fifth season was extremely popular. Now, the show’s upcoming season promises to be even more exciting. In a few days, the Bigg Boss OTT version will release in a few days. The show’s official premiere date has been announced already. According to sources, Ariyana Glory is expected to participate in the show. Check out complete details about it below. Find out more details about the probable contestants of the show.

According to recent sources, Ariyana Glory of Bigg Boss Telugu 4 fame will be a part of the upcoming OTT edition, which the makers are gearing up for a major debut shortly. However, an official confirmation is now pending.

Many celebrities are expected to appear in the anticipated debut OTT version of the popular reality TV series, including Ariyana, Sreemukhi, and others.

The actor has returned to work despite. she was not feeling well.

Ariyana will soon be featured in the next Valentine’s Day special program ‘BB Jodi’ with Bigg Boss Telugu 4 BFF Sohel for a great performance. The two’s playful conversation, as well as a glimpse of their amorous performance in the show’s freshly released teaser, are just irresistible.

Nagarjuna will also host the next season of the show. He has hosted the show in prior seasons also.

Bigg Boss Telugu received official confirmation in December 2021. Finally, after months of wait, they announced the official premiere date of the show. . The Bigg Boss Telugu OTT is slated to premiere on February 26th.

Stick around with us to get the latest updates from new tv shows. Also, don’t forget to check out the audition updates of television reality shows.