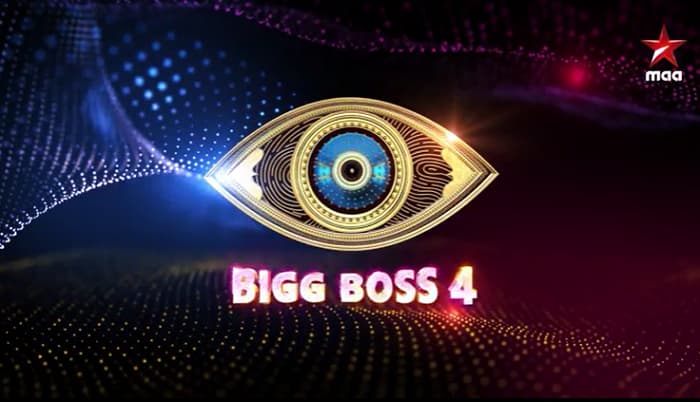 Bigg Boss is one of the most popular shows on the Indian television network. There are lots of controversies, twists, and turns in the show. House of Bigg Boss means each day new thing. Check out Confirmed Bigg Boss Telugu Season 4 Contestants List.

Bigg Boss initially was airing in just the Hindi language. However, after the success of the show makers have come with the show in various regional languages. Bigg Boss currently airs in Hindi, Tamil, Telugu, Kannada, Marathi, etc.

As per the source, these are the contestant’s names list of the Bigg Boss Telugu Season. Which is participating in the Upcoming Season of Nagarjuna’s show?

Thagubothu Ramesh is an actor and comedian. He mostly appears in the Telugu films. His first ever role in the film was in the film Jagadam.

He has also done mimicry shows in early life in his town.

Varshini Sounderrajan is an actress and model in the Telugu film industry. Her debut film was in 2014 that is Chandamama Kathalu. This film is the National award winning film in the year.

Her recent film was Pelli Gola 3 in the year 2019. She is playing the role of Jagadamba in the film.

Tarun is a Telugu actor who works in the Telugu industry. He might be one of the contestants of the show.

Akhil Sarthak is a Telugu actor. It is expected that he might be a part of Bigg Boss Telugu Season 4.

Bigg Boss Telugu after the success of the previous 3 seasons is coming up with season 4. Bigg Boss Telugu season 1 was hosted by Jr NTR in the year 2017. The house location for season 1 is at Lonavala.

Bigg Boss Telugu Season 3 took place in the year 2019. The house location for the season 3 is also at Hyderabad. And Akkineni Nagarjuna and Ramya Krishnan being the host for the season.

Bigg Boss Telugu is now coming with the season 4 of the show. The host, final contestant list, season 4 house location is yet to be announced by the makers of the show.