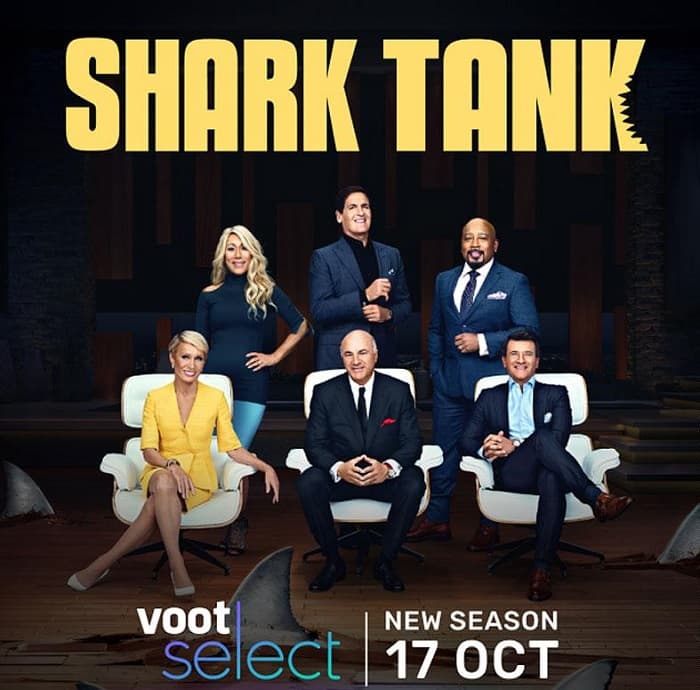 Shark tank is the world’s popular entrepreneurial theme reality show. The TV show has won a number of awards and recognition. It has completed its 13th season successfully in America. The business theme show provides golden opportunities to people with big inspirations, dreams, and ideas that will take the nation to the next level. Now Shark Tank is all set to debut in India. The Hindi version of the show is going to release in a few days. The official starting date of the show is out. so here are our complete details about Shark Tank India start date, time. Also, check out the host and judges of the shows.

The original TV show was started in 2009. The format of the show features entrepreneurs pitching their ideas to investors aka Sharks who then decide whether or not to invest in them.

Many talented and prominent entrepreneurs will be seen as the Sharks (judges). Aman Gupta, Peyush Bansal, Ashneer Grover, Vineeta Singh, Namita Thapar, Anupam Mittal will be the Sharks in the show.

The TV show will hit TV screens on 20 December. And it will be broadcast from Monday to Friday at 9 p.m. It will replace Kaun Banega crorepati.

Fans are definitely excited to watch this TV show. It will be interesting to see what kind of response the Indian version of Shark Tank will get.