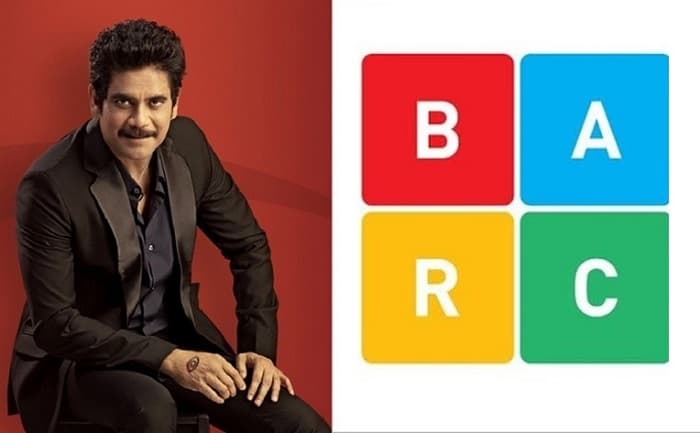 Bigg Boss 4 Telugu has a new set point for the TRP as the ratings for the week are out. The episode premiere took place on September 6, 2020. And to surprise the telecast witness the highest TRP ratings for the premiere episode than previous seasons. Bigg Boss Telugu Season 4 TRP Rating, Highest TRP On Premiere Day.

Bigg Boss 4 Telugu is is rolling on the television with the host of the show superstar Nagarjuna Akkineni.

Bigg Boss Telugu Season 4 had the highest TRP ratings ever the Telugu version of Bigg Boss ever had for the premiere episode. The TRP ratings on the launch day of the show were 18.5 TVR.

The season 4 premiere episode of the show was unique than previous seasons. The introduction of the contestants was different where there weas special connections game.

On the other hand, Surya Kiran got evicted from the house. He gets evicted too soon from season 4.

Bigg Boss has been a favourite show for most of the viewers. The show has always made up to the expectations of the viewers. And also we cannot forget the controversies and the spice up in the show.

The start of the show got delayed due to the pandemic COVID-19. But after the things are clearing and restrictions of few things are getting up shows are back to their schedule.