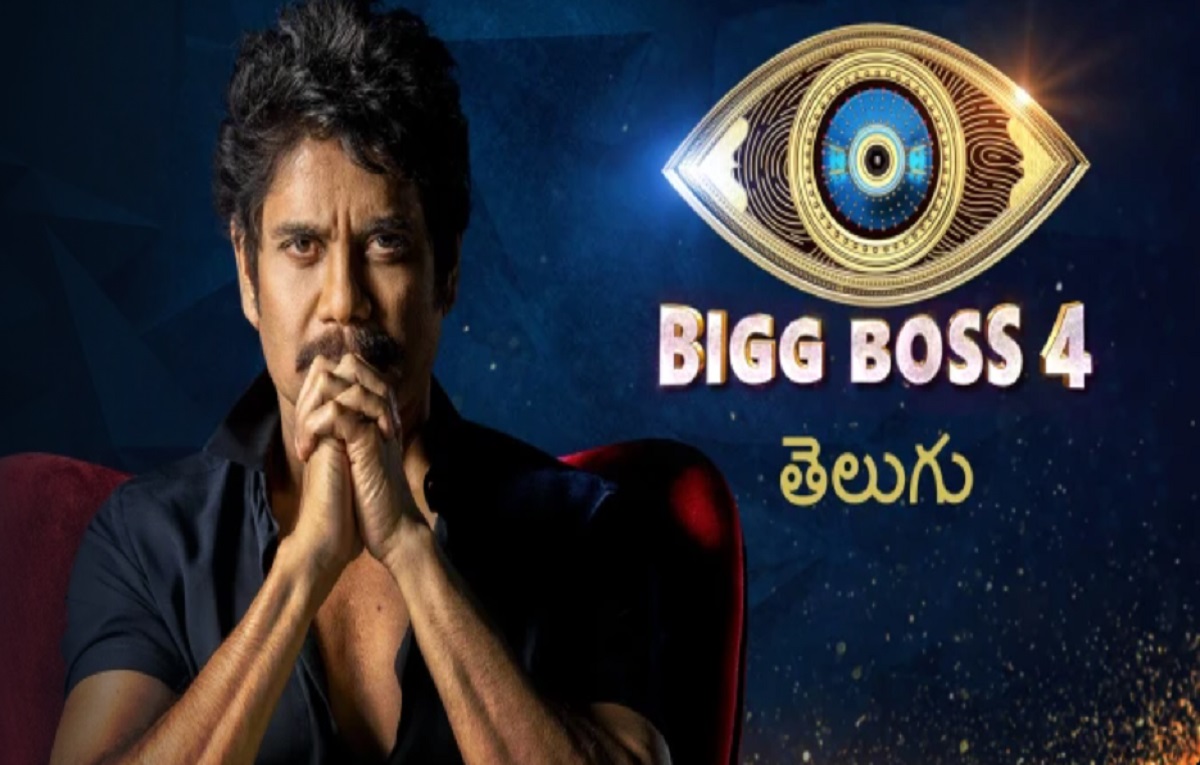 Bigg Boss Telugu season 5 will be hitting the television screens a bit late this season. It is the fifth and most awaited season of the show.

The makers of the show have decided to launch the show a little late this season. So, the show is postpone to August 2021.

The show will be launching in August 2021 with a big bang on television.

Nagarjuna Akkineni will return as the host for season 5!

The delay in the season 5 of the show is due to the second wave of Covid-19 pandemic hitting the nation.

Bigg Boss is a telecast of Star Maa. The shows on every day and there is a special episode hosted by Nagarjun Akkineni. You can also enjoy the telecast of the show on the digital platform at any time and from anywhere.

The digtial platform airing the show is Disney+ Hotstar. Download the app now on your IOS and Android devices.