Bigg Boss Telugu Season 5 to Premiere in the month of September? 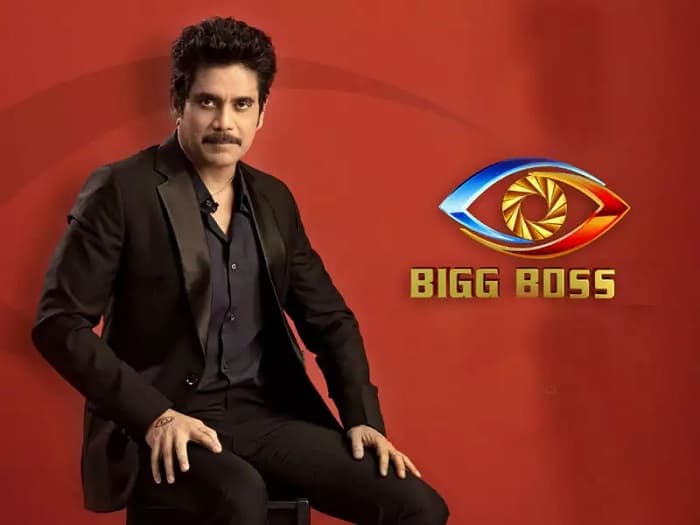 Bigg Boss Telugu Season 5 To Premiere In The Month Of September?

Bigg Boss Telugu season 5 will hit TV screens in the second week of September. There were reports that the makers and channel of the show have postponed the new season of the show, due to coronavirus outbreaks. But finally, it is confirmed that the TV show will release as soon as possible. The makers of the show not planning to do any delay this time.

The upcoming season of the show is going to have extremely interesting. While the makers of the show are planning to rope in one of the popular celebrities on the board as contestants. More updates about the contestants’ list of the show will be available on the page very soon.

The previous season of the big boss was released in the month of September. The season had its Grand Finale in the month of December. and Abhijeet Duddala was announced as the winner of the show.