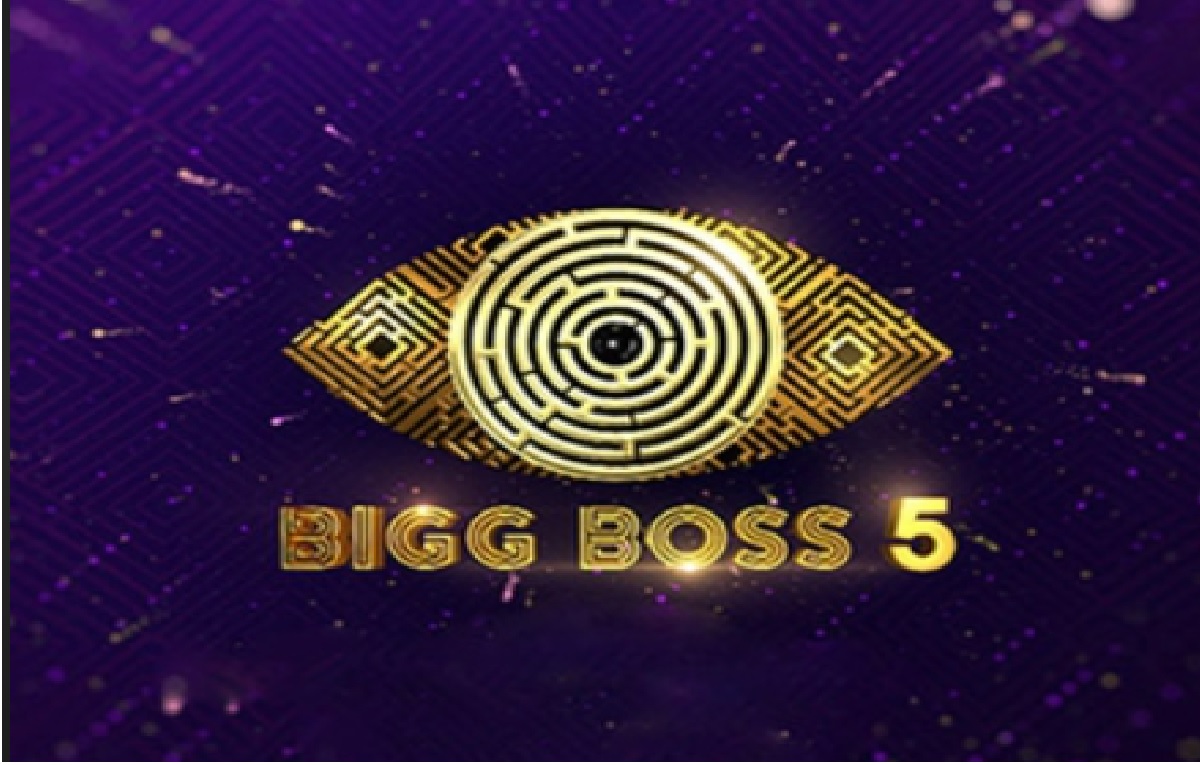 Bigg Boss Telugu the most controversial show on the Indian television network will soon be hitting the television screens. Season 5 of the show will soon be launching this September with a brand new version.

The weekend episode of the show will be airing at 10:00 PM that is on Saturday and Sunday. The host for the show is going to be superstar Nagarjuna.

Bigg Boss Telugu will be launching the new season of the show where there is quite a buzz regarding the contestants for the show.

It is expected to be a grand show where the season will be having popular stars as a part of the show. A few name celebs that will be a part of the show are Shanmukh Jaswanth, Sarayu Maanas, RJ Kajal, Lahari Shari, Aane Master.

The promo of the show is out now and it seems to be very interesting to watch and enjoy the promo for the show.

The promo of the show was shared by the channel on the social media handle Instagram. The caption states, “Time to end the boredom #BiggBossTelugu5 starting September 5th at 6 PM on #StarMaa.”