Aayush Sanjeev To make his debut with the upcoming show Boss Majhi Ladachi! 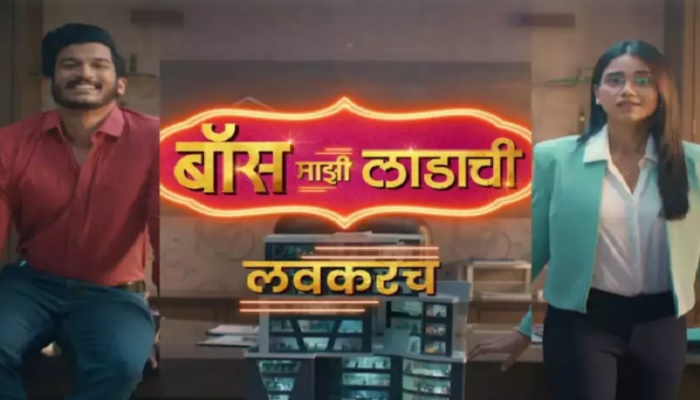 Sony Marathi is all set to roll out new show on Indian television network. The channel will be launching a new Marathi show Boss Mazi Ladachi. The show will be airing soon on the channel.

The show is going to be a love story of boss and employee where there girl is owner and CEO of company and her husband is employee of same company. The guy gives his best to keep the balance between his work and home. As his wife is his boss in the office.

The show has an exclusive star cast of the time where Bhagyashree Limaye will be playing the female lead in the show. She will be in the character of Boss of the show. She rose her fame with the show Ghade and Sunn.

The male lead role of the show is of Aayush Sanjeev. He will be marking his television debut in the industry with the show Boss Mazi Ladachi.

The other star cast of the show includes Girish Oak, Rohini Hattangadi and Manava Naik’s. The show is going to be a roll out of the popular channel Sony Marathi.

Sony Marathi has given us many hit and popular shows to date. The show will be airing on the channel where you can also enjoy the digital streaming of the show.

The digital streaming of the show will be taking place on the Sony Liv app at anytime and from anywhere.